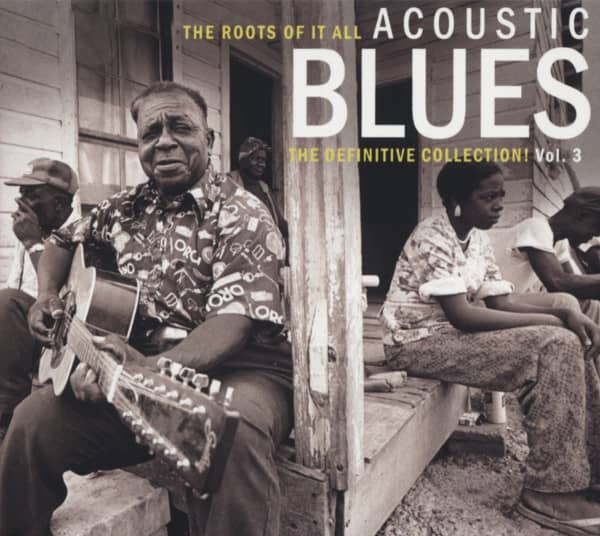 In the late ‘50s, thanks in large part to young Caucasian blues enthusiasts in love with the pre-war sound and hellbent on tracking down their aging idols to relaunch their careers with fresh high fidelity product, the folk-blues movement began to build up a quick head of steam.

The living pre-war greats came back one by one like conquering heroes: Furry Lewis, Sleepy John Estes, Bukka White, Mississippi John Hurt, Skip James, Son House, all ready to ply their trade anew on the folk circuit and college campuses. They were greeted by fresh-faced young students. Another batch of previously unknown acoustic blues guitarists from the same generation who had been overlooked in pre-war times suddenly came to prominence as well, cutting their debut sides in many cases when they were in their 60s and 70s. Mance Lipscomb, Mississippi Fred McDowell, Robert Pete Williams, and plenty more had every bit as much to offer as their celebrated forebears, even if their names hadn’t appeared on scratchy 78s.

Postwar stars Lightnin’ Hopkins, J.B. Lenoir, and the indestructible duo of Brownie McGhee and Sonny Terry were only too happy to revert to their acoustic roots, since commercial hits had become a thing of the past for them. Even Muddy Waters and John Lee Hooker, still selling sizable amounts of records to their longtime fans, donned acoustic guitars when folk festivals called for it.

The acoustic blues movement faded somewhat during the 1970s. Yet there were some absolutely stunning acoustic blues guitar platters on the shelves during the ‘70s as well. This collection proudly surveys the best of those too. 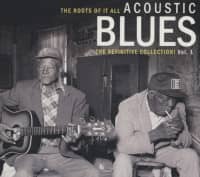 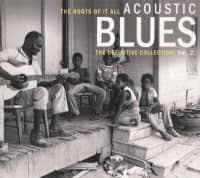 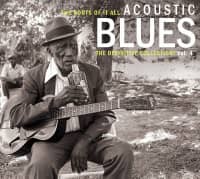