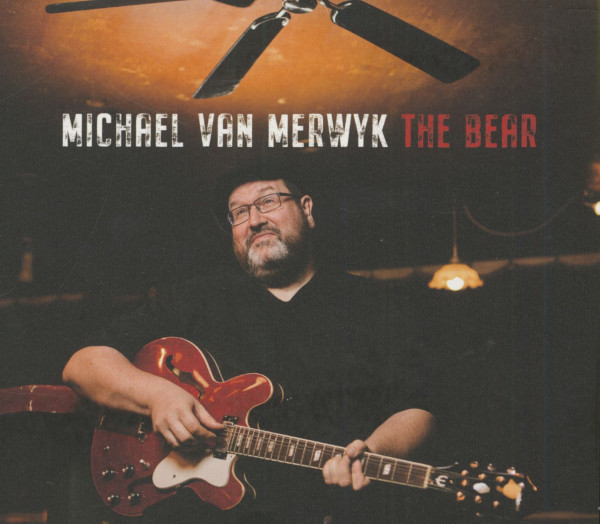 "They call me the bear..." sings Michael van Merwyk with his dark and soulful voice and this very image of a bear appears in your head as soon as you hear and see the big, relaxed, versatile and emotional guitarist, lapsteel player, singer and songwriter. The almost 2 meter tall man calls himself "Songster" - a wandering musician who plays a mixture of folk songs, ballads, dance songs and pop songs to earn a little money.

"A good song is a good song, no matter if it's an original, an old blues or folk song or "bankrobber" of The Clash" says Michael, which takes him back to a time when there were no fixed genres, but only musicians who wanted to entertain and delight their audience with their music.

"In the music industry, people like to put you in a clearly defined pigeonhole so that you can use a suitable marketing strategy to sell the product. On the one hand I understand that, but it's just so much more fun to play what you feel like playing - regardless of genre boundaries. So for me, music and creativity is clearly the first priority, and marketing only second," says Merwyk.

Michael van Merwyk has already made a name for himself in the European music scene and has played countless concerts and sessions throughout Europe. On the way he has already won several prizes, among others he was the first European act to perform at the International Blues Challenge in Memphis in 2013, where he came second. But essentially, his performances in cafés, pubs, at blues festivals or private parties are always about the music and the people.

On his new album "The Bear" he reflects on the blues again with stories about the ups and downs of life. No matter if he plays alone with his beloved Dobro or is supported by his band, you can always feel a loose but still powerful energy in his music. With Christian Dozzler on piano and harmonica, Micha Maas on drums and Tobi Fleischer on bass he recorded the album live in the studio.

The German 6.7ft guitarist, slide guitar player, singer and songwriter has paid his dues on numerous tours and sessions all over Europe. His encounters with international greats and local heroes have led to an ever-deeper understanding of blues and roots music. He is a “Songster“ who travels from town to town to play his songs as a soundtrack to a night out in clubs, bars, joints, festivals and living-rooms.

A Songster is a wandering musician who plays a variety of folk songs, ballads, dance tunes and popular songs in order to make a little money. This predates the labels like “Bluesman“ and recalls a time, when there was no such thing as “musical genres“...just Musicianeers and Songsters playing for their audience to make them feel good.

MvM is a highly decorated and well established figure in the European music scene. Over the years he earned several awards like “Best Blues Singer“ or “Best Guitarplayer“ in Germany and even placed 2nd at the IBC in Memphis in 2013 as the first European Band in the long history of the award. He is equally at home in pubs, cafes, at Blues festivals, Singer/Song- writer festivals and private parties and always has the right songs for the right occasion. It ́s always about the music and the people. 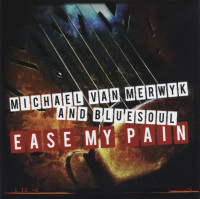 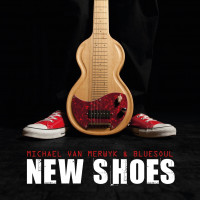 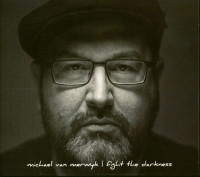