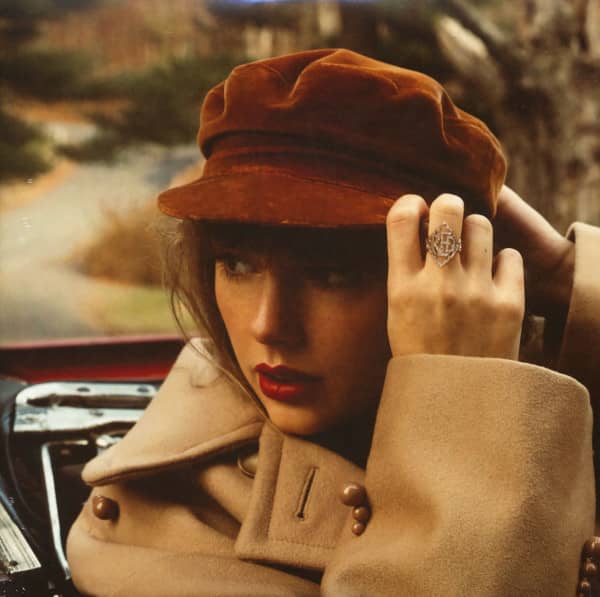 The exceptional artist herself writes about the album: "This will be the first time you hear all 30 songs that were meant to go on 'Red'. And hey, one of them is even ten minutes long.

In addition to numerous Taylor's version of her Red tracklist, fans can also look forward to 7 yet unreleased songs from the superstar. Among them is another track featuring four-time Grammy winner Ed Sheeran. 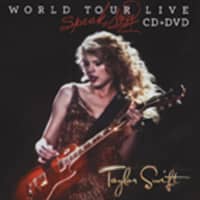 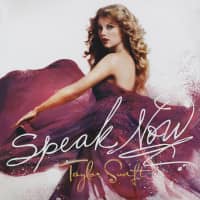 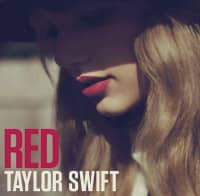 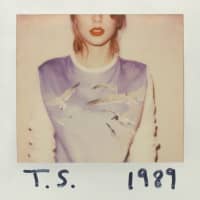