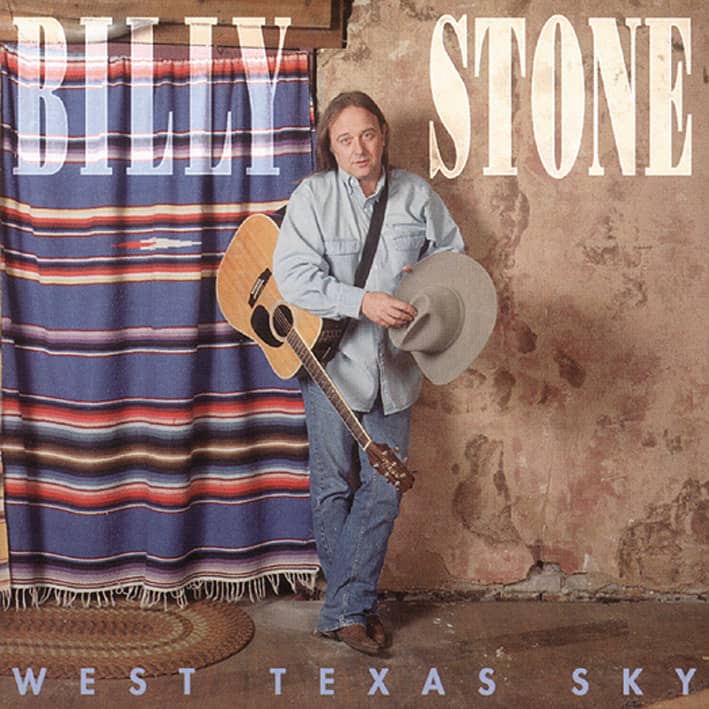 Billy Stone is one of those rare Texas bred singer-songwriters whose songs flow easily from country to southern-rock, from folk to rhythm and blues, from rock and roll to pin-drop quiet, crossing all borders to be Billy Stone songs.
A Dallas, Texas native and Nashville resident since the late '70s, Stone resists the tag, Nashville-Songwriter, explaining, "I don't sit around in some office on Music Row writing songs for Count'', Radio. I write songs for people and if a count'', act or rock act or whatever hears something and records it, great, but my main focus is to 'call' em as I see 'em."

Whether onstage alone or with his band: The Rock, Billy Stone delivers his meat and potatoes music with wit and a certain hillbilly charm and when he sings about West Texas Sky loneliness, Grandma's Old Gas Stove nostalgia, or wails about the "mountains of mashed potatoes and so many stories to tell" from his Family Reunion, you know he's been there, and you wonder if maybe you haven't been there, too.

1-CD with 36-page booklet, 25 tracks. Playing time approx. 75 mns. Billy Stone is one of those rare Texas-bred singer-songwriters whose songs flow easily from country to southern-rock, from folk to R&B, from rock 'n' roll to pin-drop...
$16.56 $18.94
Song preview