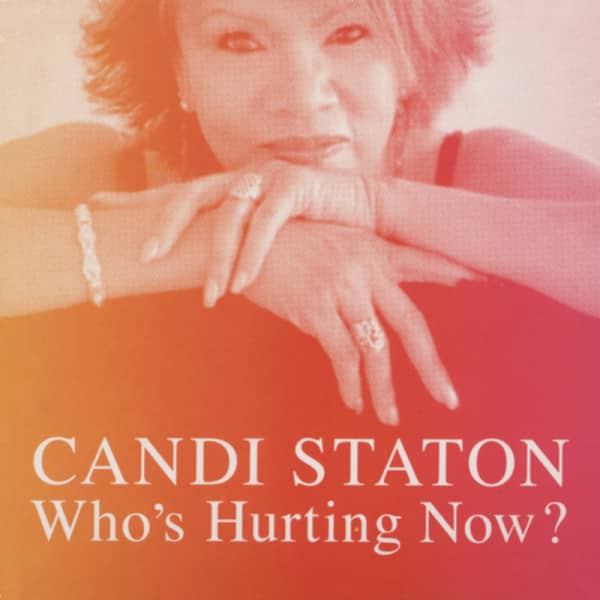 Clarence told his producer Rick Hall, owner of Fame Studios in Muscle Shoals, about his new discovery. A quick audition convinced Hall to record her the same night. Carter got together with two of his favorite collaborators, George Jackson and Raymond Moore, to cook up the strutting and delightfully ribald I'd Rather Be An Old Man's Sweetheart (Than A Young Man's Fool), her first single for Hall's Fame label proving a sizable hit at #9 R&B and #46 pop. Jackson was also in on writing her 1970 hit, I'm Just A Prisoner (Of Your Good Lovin'). "She's a heck of a singer,"says George."She's real gospel, you know. She's real good."Candi married Clarence and cut a '72 duet with him for Atlantic,If You Can't Beat 'Em.

Candi transformed the country classicsStand By Your Manand He Called Me Babyinto early '70s soul hits, and did a great job on Elvis'In The Ghetto.But Young Hearts Run Free,Staton's R&B chart-topper in 1976, wasn't a Muscle Shoals product; it was done in L.A. with Dave Crawford producing. Staton retired from the soul arena for many years to concentrate on gospel, but she recently returned to the deep soul arena, her vocal delivery as emotionally gripping as ever. 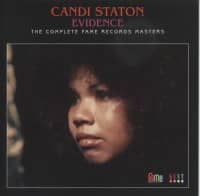 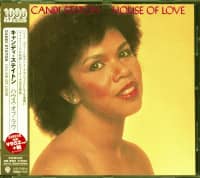 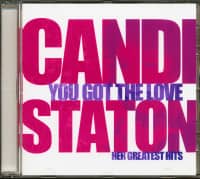