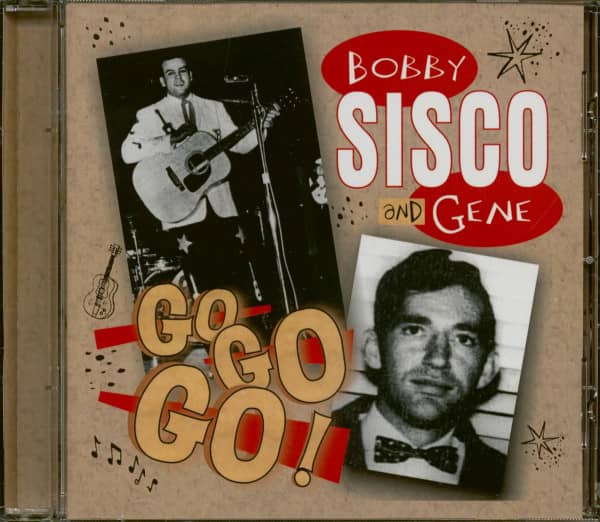 (Hydra Records) 28 tracks - 16 page booklet
Bobby and Gene Sisco, neither of whom are related, had similar musical careers. They began recording rockabilly songs for smaller labels in the mid-1950s, which sold only to a limited extent at the time, but today fetch astronomical prices among collectors of this music.

Further recordings tended more in the direction of country, but without completely abandoning their rockabilly roots. Here are the best 'Sisco' recordings re-released for the first time. Original Rockabilly and Country of the 1950s and 60s.