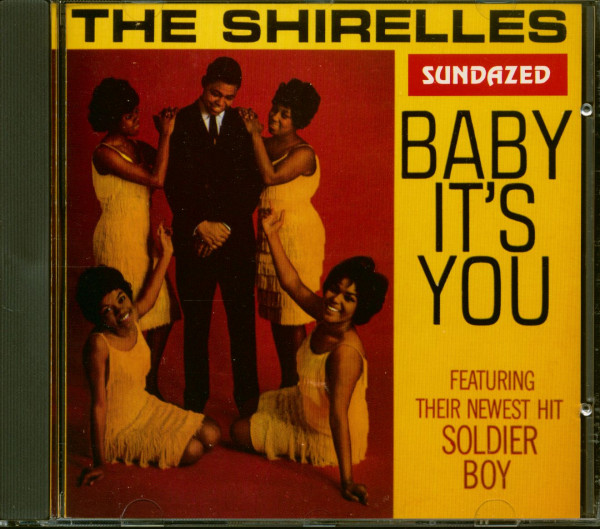 The Shirelles: Baby It's You (CD)

Article properties: The Shirelles: Baby It's You (CD)