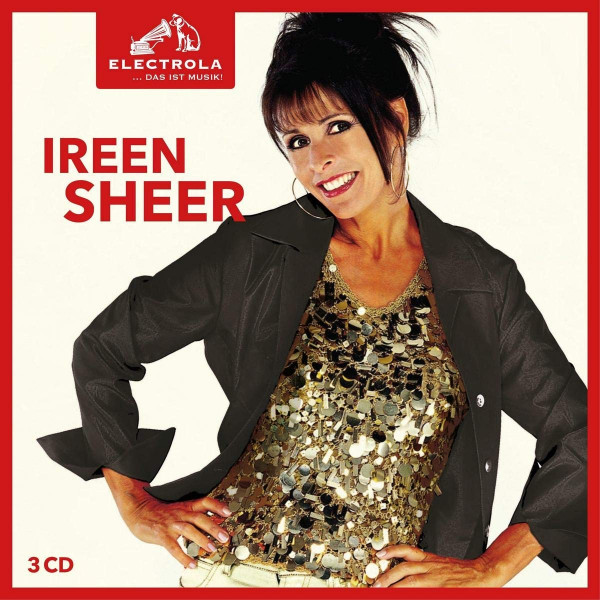 (Electrola) 45 tracks.
Ireen Sheer is the daughter of an English father and a German mother. She was discovered at a talent competition in 1961. In 1970 and 1971 hits like 'Hey Pleasure Man' and 'Big Yellow Taxi' were published in English. The single 'Goodbye Mama' was placed 5th in the charts in 1973 (Goldene Schallplatte). In 1974 Ireen Sheer was able to hold her own with the title 'Bye Bye I Love You' on place 4 of the ESC, in 1978 she came with 'Feuer' on place 6. 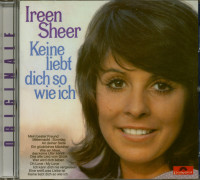