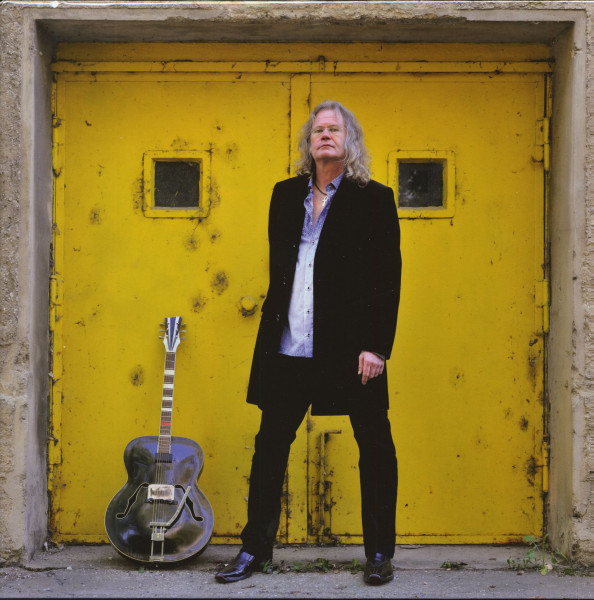 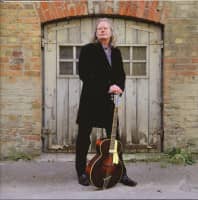 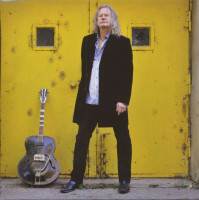 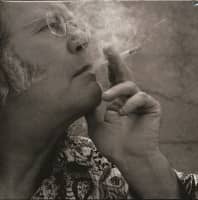 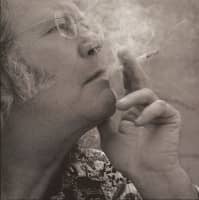 Tracklist
Rinser, Bernd - Street Dog Blues (LP) LP 1
01 Hangin' On Your Hook
02 Get Your Business Straight
03 Management Blues
04 Gonna Have A Hard Time
05 To Learn The Ways Of Love
06 Luck