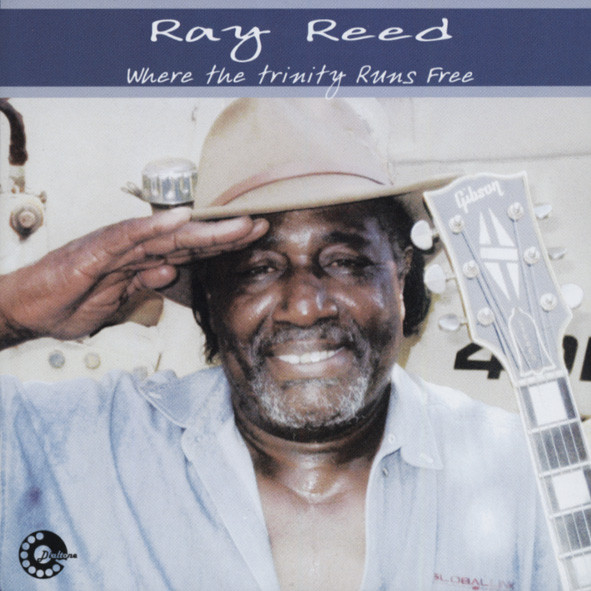 P Secure bonuspoints now
Description Review 0
Description
He was born in 1940, picked-up the guitar at sixteen and played in several local bands around... more
Close menu

He was born in 1940, picked-up the guitar at sixteen and played in several local bands around his hometown of Maypearl, Texas. In the '70s he put the guitar aside to raise his 11(!) children. On his debut CD he is accompanied by a fine gang of seasoned veterans and young white players. RAY REED gtr/voc, CLARENCE PIERCE gtr, HASH BROWN hca, CHRISTIAN DOZZLER pno, JOHNNY WOODS bass, JASON MOELLER drummer.