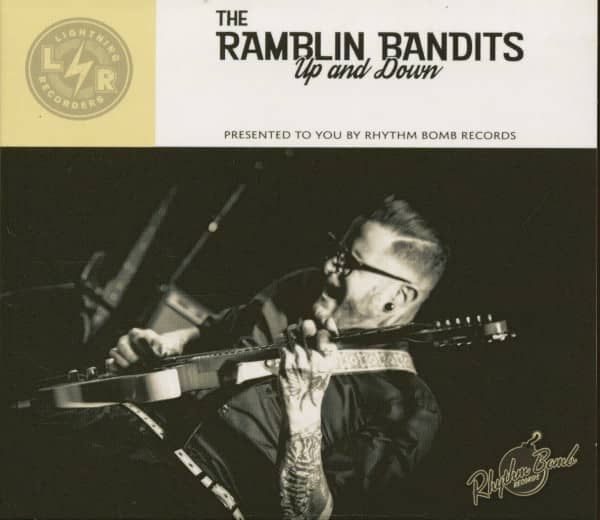 The Ramblin' Bandits: Up And Down (CD)

While guitarist ANDRE PREUTHUN is still remembered by some Rockabilly fans from the WILD WAX COMBO, especially LASSE ERIKSEN stands out in this high-octane trio, because double bass players as lead vocalists are rather an exception.

After their debut album "On A Hill" (2016), the band is already a very big number, at least in Denmark, and has also made a good name for itself in other European countries with their modern raw rockabilly. That this creaky and deliberately loud mixed sound, as known from acts like NUMBER NINE BLACKTOPS, TWISTED ROD or THE BACKSEAT BOOGIE, also works perfectly with a studio setup like Berlin's LIGHTNING RECORDERS, is proven by the eleven brand-new songs, which as usual overflow with energy and are extremely flammable. On the new album, however, the one or other excursion to genuine LoFi garage blues also makes itself felt.

Article properties: The Ramblin' Bandits: Up And Down (CD) 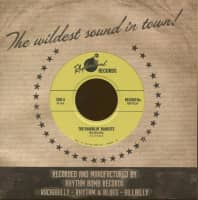 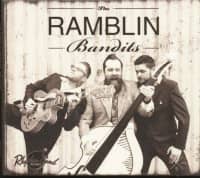