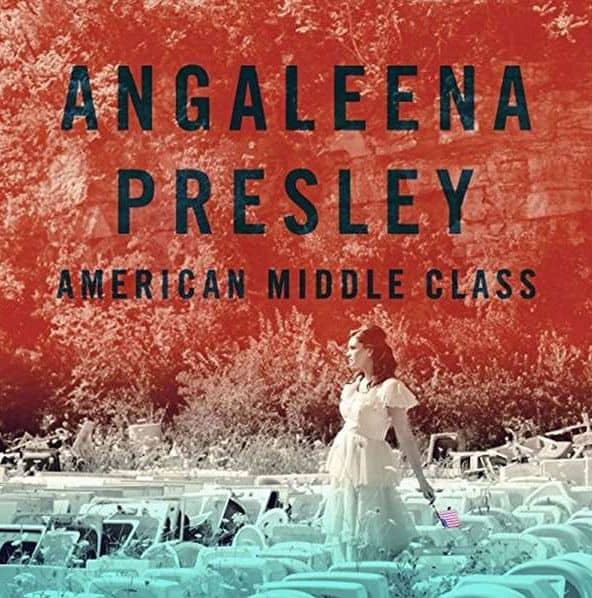 (2014/Thirty Tigers) 12 tracks - digipac including all lyrics.
-
If there's a pedigree for a modern country music star, then Angaleena Presley fits all of the criteria: A coal miner's daughter; native Beauty, Kentucky; a direct descendent of the original feuding McCoy's; a one-time single mother; a graduate of both the school of hard knocks and college; a former cashier at both Wal-Mart and Winn-Dixie. Perhaps best of all the member of Platinum-selling Pistol Annies (with Miranda Lambert and Ashley Monroe) says she 'doesn't know how to not tell the truth.' That truth shines through on her much anticipated debut album, AMERICAN MIDDLE CLASS. Yet this is not the only kind of truth that country music has always been known for - AMERICAN MIDDLE CLASS takes it a step further by not only being a revealing memoir of Presley's colorful experiences but also a powerful look at contemporary rural American life. 'I have lived every minute on this record. My mama ain't none too happy about me spreading my business around but I have to do it,' Presley says. 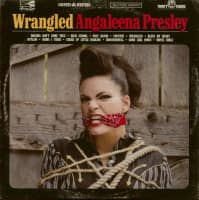