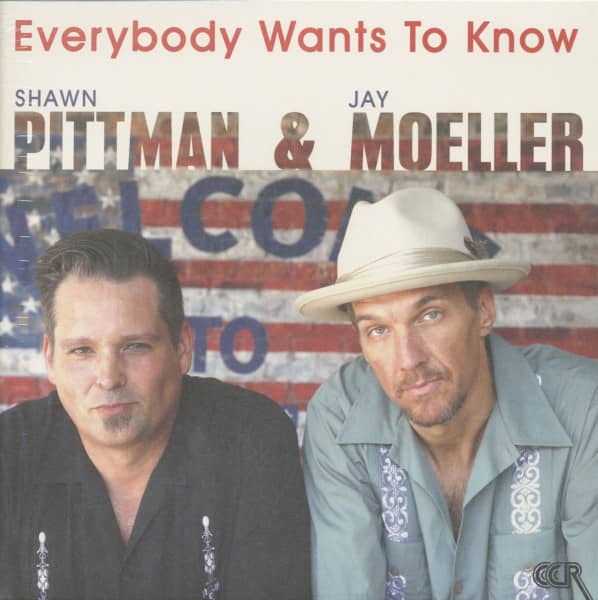 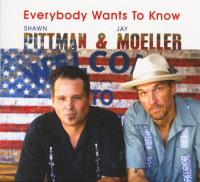 Tracklist
Pittman, Shawn & Jay Moeller - Everybody Wants To Know (LP) LP 1
01 Can't Get Along With You
02 Everybody Wants To Know
03 Rattlesnakes (Instrumenta)
04 Woman Don't Lie
05 It Don't Take Too Much
06 Hit The Road Jack (Instrumental)
07 Things You Stole
08 Smarten Up
09 The Set Up
10 I'll Forget About You
11 Dangerous Woman
12 My Talk Didn't Do Any Good
13 Blue Diamond
14 Stroll Out West
Funktionale