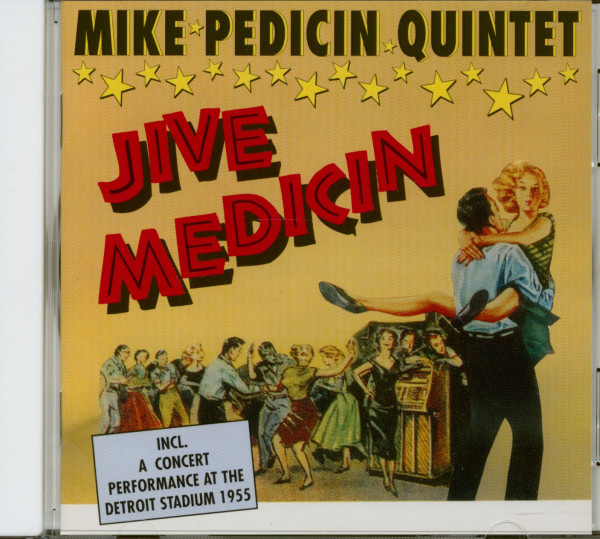 This article is deleted and can no longer be ordered!
Please inform me as soon as the product is available again.
P Secure bonuspoints now
Description
Learn more about Mike Pedicin
Review 0
Description
If you like that Haley sound, then you really need to check out Mike Pedicin. Recorded for RCA... more
Close menu

If you like that Haley sound, then you really need to check out Mike Pedicin. Recorded for RCA between 1955 and 1957, these 32 songs are in the Vegas rock 'n' roll style. They include Mambo Rock, I'm Hip, The Hot Bacarolle, When The Cats Come Marching In, Hotter Than A Pistol, The Beat, Save Us Preacher Davis... etc. The set is rounded out with perhaps the first live rock 'n' roll recording from Detroit in 1955. 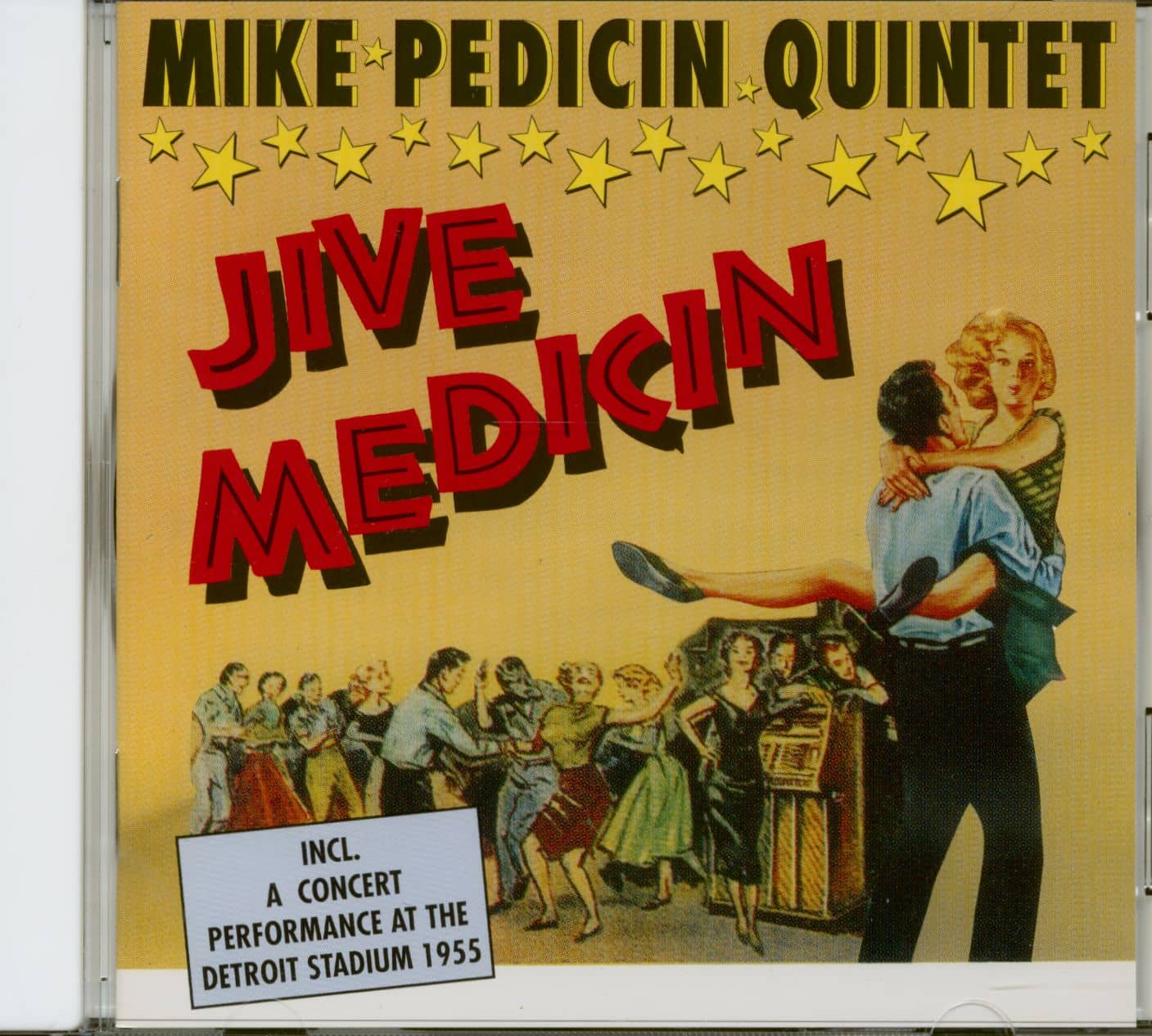 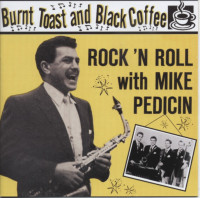