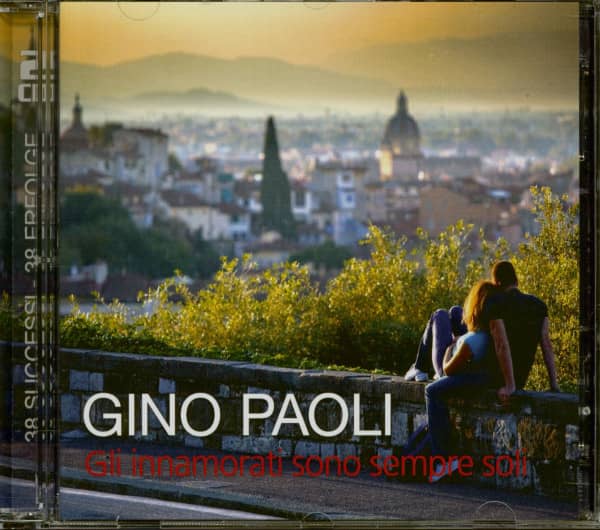 (MusicTales) 38 Tracks
Gino Paoli was born in Monfalcone in 1934. He grew up in Genoa, where, together with other musicians such as Luigi Tenco and Bruno Lauzi, he formed the so-called Genoese School, which is regarded as the forerunner of the Italian Cantautori. From 1959 he recorded his first records, including "l cielo in una stanza", which, interpreted by Mina, became a hit. "Sassi" and "La gatta" were other great successes.

Tony Dallara sang his song "Un uomo vivo" at the Sanremo Festival in 1961. More successful titles followed until Gino Paoli retired from show business in the middle of the 60s. In the 70's he returned with a new album. Since then he regularly releases new studio albums and live recordings. Gino Paoli is one of the great artists of the Italian-speaking world.