​(1980s/Stetson) 12 tracks, rare reissue of the original 1959 MGM album. Contains some of the finest songs the trio ever recorded together. 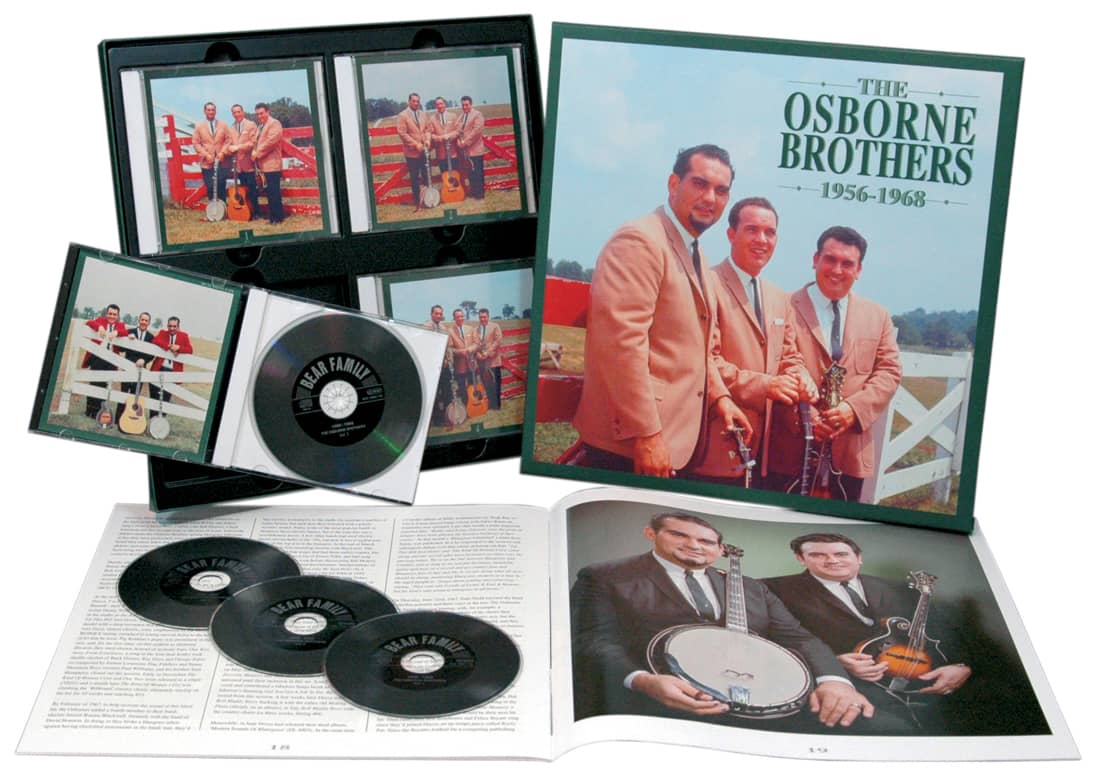