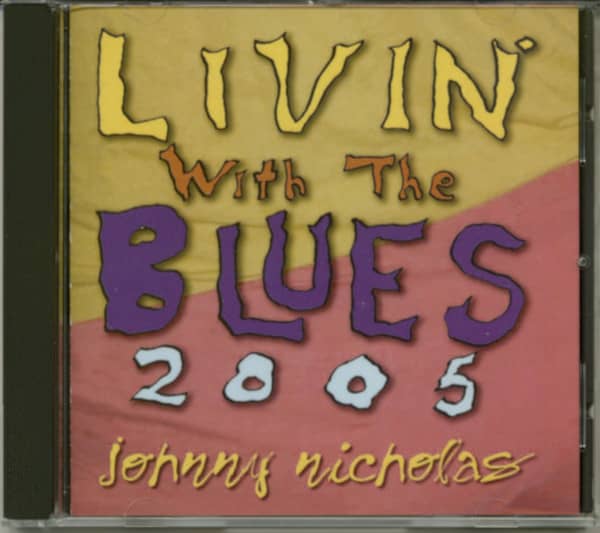 'The more things change, the more they stay the same,' Nicholas claims on his 2005 album. His main job is still running his Hill Top Cafe in the Texas hills, 10 miles north of Fredricksburg (definitely worth a visit!). 'Livin' With The Blues 2005' is one of Johnny Nicholas' best releases overall. He dedicated the production to his son Rio, who died in 2001 under uncertain circumstances. By the way: In 2019 Johnny's LP box with very early recordings was nominated for a Grammy!
Cool songs, timeless, traditional and extremely varied and stylistically diverse - which is also underlined by the large line-up. He's a plotter of everything from Chicago and Texas Blues to Western Swing. With Ray Benson (Asleep At The Wheel), Greg Piccolo (Roomful Of Blues), Kaz Kazanoff, Stephen Bruton, Marcia Ball, Riley Osborn and many more.

“Johnny Nicholas is one of the best bluesmen ever, black or white.”
~ STEPHEN BRUTON
Make no mistake: Johnny Nicholas knows from the blues. His credentials? Impeccable. Conviction? Immeasurable. And chops? If an instrument’s got strings, keys, or reeds, rest assured he can play the hell out of it. He’s also a consummate songwriter and no slouch of a singer, either, blessed with a warm, toasty growl of a voice that can roll from rumble to croon and back again with seductive ease. In the words of kindred musical spirit Marcia Ball, he “writes instant classics and sings them to break your heart and rock your soul,” while no less of an authority than the late, great B.B. King once observed, “[Johnny] learned from some of the same guys I did and he sings and plays the real down-home blues.”

A lot of those “same guys,” in fact, welcomed a young Johnny Nicholas into their homes, treating him not just as a wide-eyed acolyte of the blues, but as one of their own: “They took me in because they thought a lot more of me than I thought they did, obviously,” he marvels today, “but then later on I realized that I just have this gift, you know? I can reach deep down in those blues and get way down to the bottom like those guys. And they treated me like family.”

But still, there’s something about the term “bluesman” that just doesn’t quite fit Nicholas. To quote the aforementioned Marcia Ball again, he’s far more of an “innovative traditionalist.” Some might call that an oxymoron, but for Nicholas, it’s a point of direction that’s given him a sense of purpose ever since his mentor Robert Lockwood Jr. — the stepson of Robert Johnson — set him straight way back in his salad days. “I got to spend a lot of time with him when I was really young, and, he admonished me early on, saying, ‘Hey, why you wanna be playing Little Walter and Muddy Waters songs? You don’t need to be copying other people’s songs. You’re Johnny Nicholas — play your own stuff, write your own stuff,’” Nicholas recalls with a smile. “And that really stuck with me.” 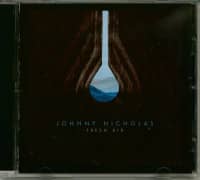 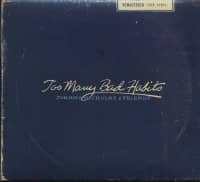 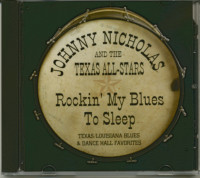 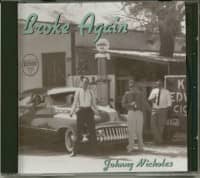