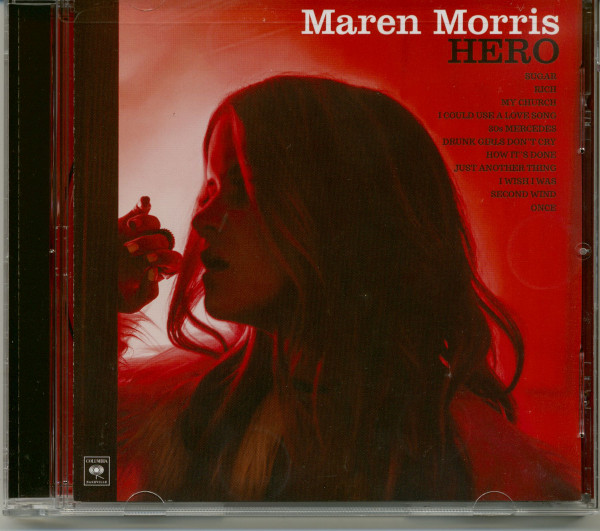 ((2016/Sony) 11 tracks.
2016 debut full-length album by the country singer/songwriter. A native of Arlington, TX, Maren currently lives in Nashville. Her debut single "My Church" set the record for the most adds for a debut artist's first single at Country with 107 the week of 1/18/16 and is the highest charting debut single by a female in Country Aircheck's Media-base history. 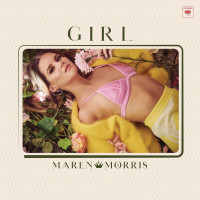