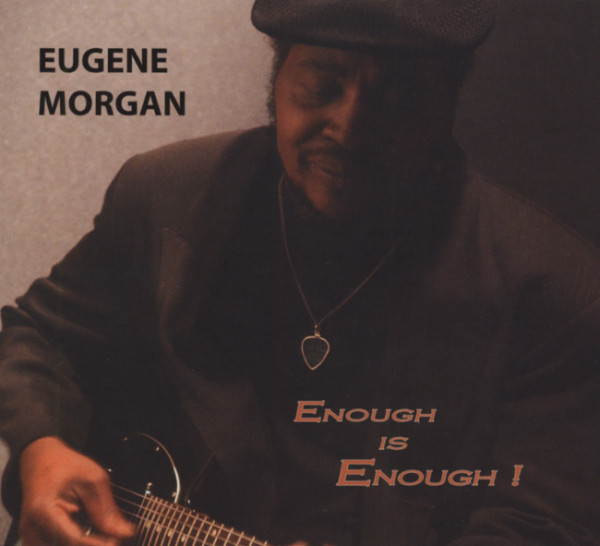 Strong second release by this Pennsylvania-based bluesman and soul vocalist. It was while serving near Stuttgart, Germany that he had his first soul and blues band. He has been playing the blues clubs, ever since leaving the army in 1973. Along with his bass player, he wrote all the songs. A fascinating program of soulful tunes, almost acoustically recorded rootsy songs, shuffles and rockers. Well arranged. Worth being checked-out. EUGENE MORGAN voc/gtr, feat. TOM COYLE hca, JIM RELJA gtr, FRED DULU B-3, JOHN BURG pno, MIKE SWEENEY bass, RAY DeFADE drums, etc.