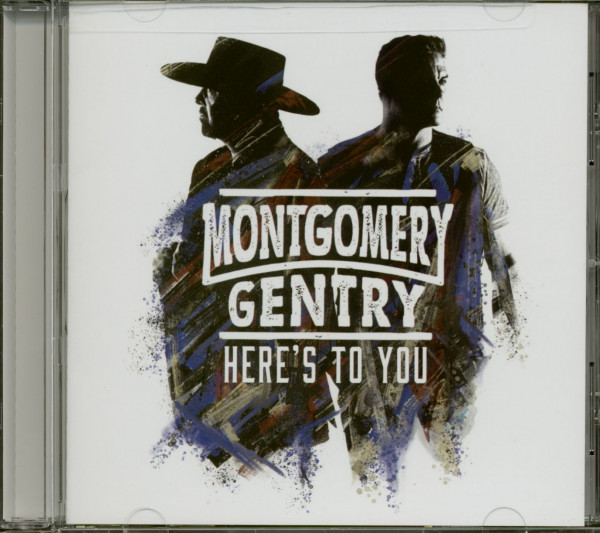 Montgomery Gentry: Here's To You (CD)

(Average Joes) 12 tracks
-
Montgomery Gentry is one of the most identifiable duos in the history of Country music. For over 20 years, the Grammy award winning, platinum-selling band has blown the roof off with their chart topping hits and kick ass live performances.'Here's To You' is a 12 song mix of undeniable blue collar anthems and sentimental songs that tug at the heartstrings and was finished just days before we tragically lost Troy Gentry in a helicopter crash on September 8, 2017.
-
2018 release, the eighth and final album from the country music duo. Here's To You was completed shortly before the tragic death of Troy Gentry in September of 2017. Here's To You is a stellar collection of new standout songs from the multi-platinum duo. Produced by award-winning producers Noah Gordan and Shannon Houchins, Here's To You follows the duo's 2015 release, Folks Like Us, and previous Average Joes' release, Rebels On The Run. Widely recognized for their legendary country sound, the album showcases the breadth of talent from this outstanding duo and their musical evolution. After 20 years of touring and recording, Montgomery Gentry has emerged with a record that will be surely hold it's own in today's country music and prove to be one of the best records of their career.

Review 0
Read, write and discuss reviews... more
Close menu
Customer evaluation for "Here's To You (CD)"
Write an evaluation
Evaluations will be activated after verification.
Weitere Artikel von Montgomery Gentry
Montgomery Gentry: Back When I Knew It All (CD) Art-Nr.: CD0813001 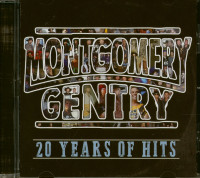 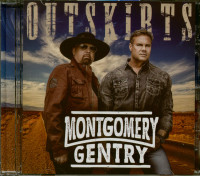