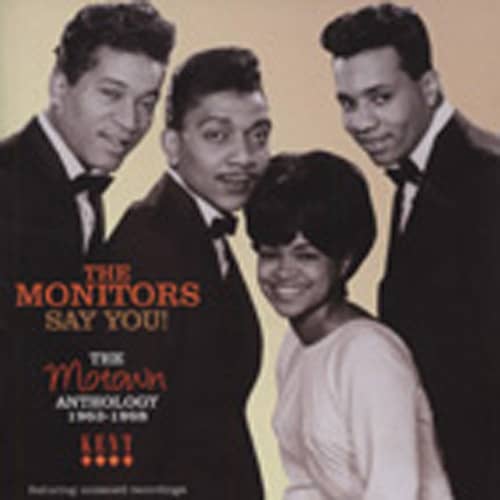 Greetings (This Is Uncle Sam)

The Selective Service System's 'Order To Report For Induction' began with the word 'Greeting,' (the song title employees the slightly more pleasant salutation of 'Greetings') and then told the recipient where and when to report for forwarding to an Armed Forces Induction Station. Needless to say, the arrival of such a letter was not always a happy occasion.

The Monitors, Richard Street (lead vocals), Warren Harris, John 'Maurice' Fagin and Sandra Fagin began as The Majestics in 1964. They changed their name to The Monitors in 1965. In addition to Greetings… they had one other chart record on the V.I.P. label, Say You in 1966. Street left the group in 1970 and eventually replaced Paul Williams in The Temptations.