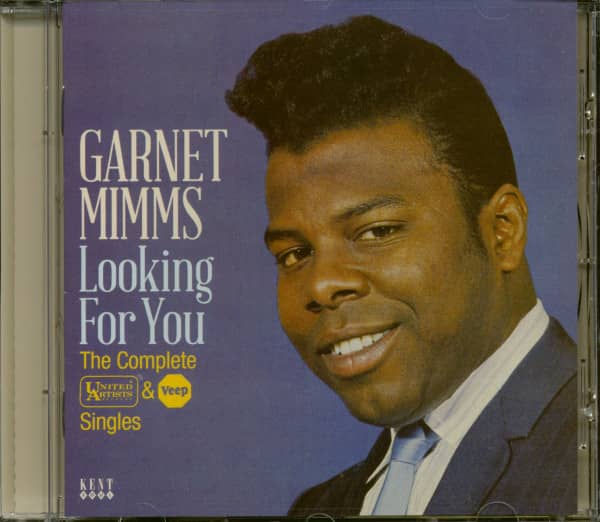 Garnet Mimms: Looking For You (CD)

(Ace Records) 28 tracks - 16 page booklet.
-
The A and B-sides of all 14 of the Philadelphia soul hero’s United Artists and Veep 45s. Many titles on CD for the first time.

Incredibly, it’s been more than 50 years since Garnet Mimms served notice of his excellence with the epochal ‘Cry Baby’. It was a peerless way for the former Philadelphia doo wopper to announce his arrival, and it remains a high water mark in soul music history. Under the supervision of his mentor, songwriter-producer Jerry Ragovoy, Garnet spent most of the mid-60s delivering one stunning single after another, most a match for ‘Cry Baby’ in terms of soulfulness and all highly prized among collectors.

He may never have been able to match ‘Cry Baby’ in terms of chart profile but, as you will hear in this collection, he consistently equalled it in terms of serious soulfulness. Their blend of superb material, impeccable arrangements, musicianship and production, and formidable gospel-infused vocals is guaranteed to thrill in the 21st century as it did when ‘Cry Baby’ topped the R&B chart in 1963. This isn’t the first time Garnet’s work has appeared on CD, but it’s the only occasion on which all his US singles have been assembled in one place. We also found room for ‘As Long As I Have You’, the title track of the second of his three United Artists albums, but inexplicably only ever released as a single in France.

Other than that, the 27 tracks issued across 14 US singles on United Artists and Veep show just why this great artist is still held in such high esteem by lovers of 60s soul – particularly in the UK, where he toured 11 times between 1967 and 1973. Time has done nothing to erode the impact of ‘Cry Baby’ or the reputation it established for Garnet. It was not the first soul record but it did much to herald a new style that would dominate black American music for the remainder of the 1960s and beyond. (Tony Rounce) 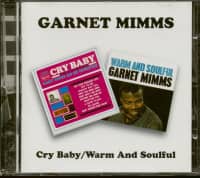 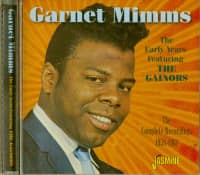 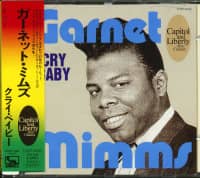