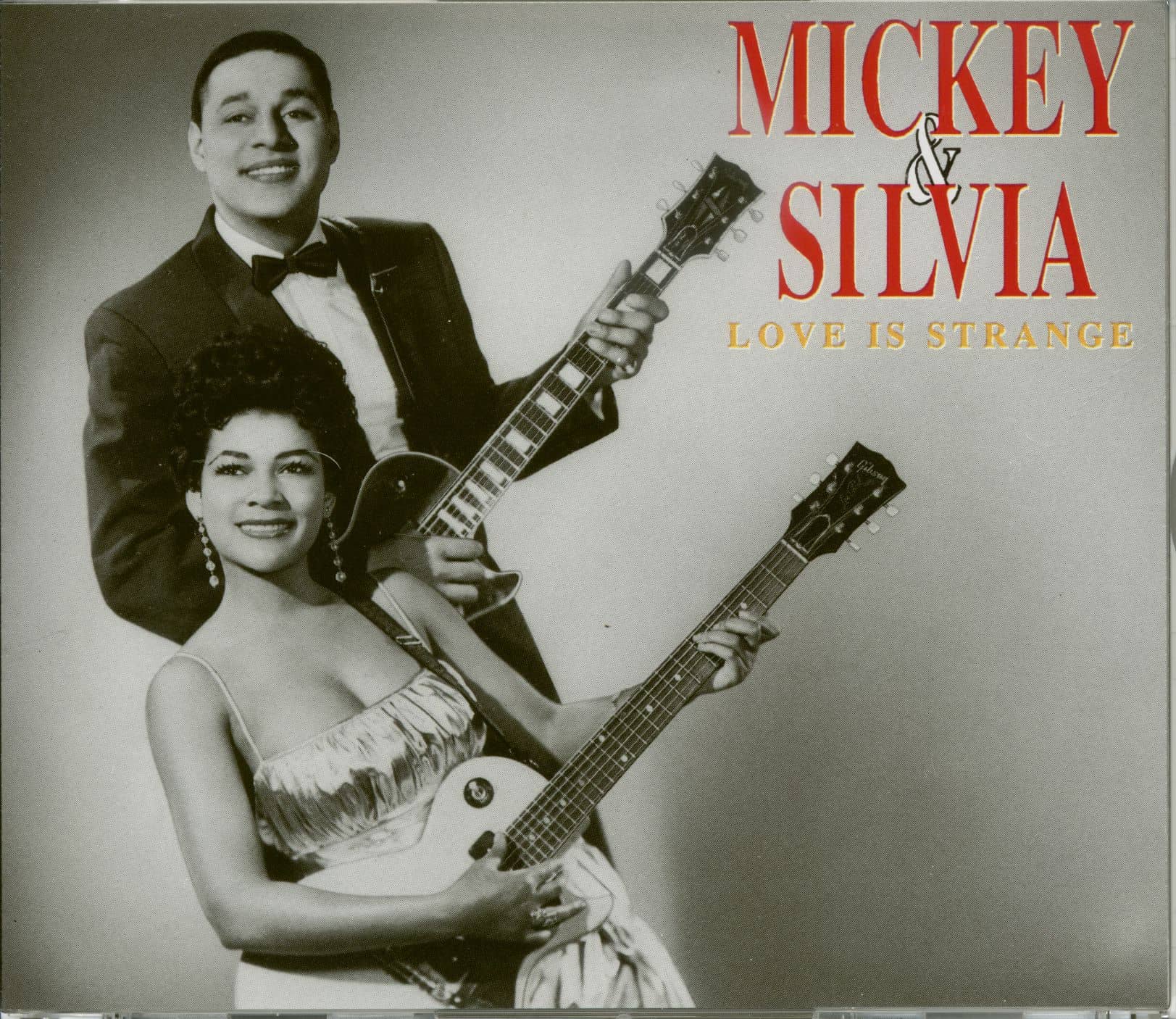 Sylvia Robinson knew how to make money. She’d been half of Mickey & Sylvia, the guitar-wielding duo that hit big with Love Is Strange in 1957. A little over a decade later, she segued into a front-office role as co-owner of All Platinum Records in Englewood, New Jersey with her husband, Joe Robinson. By 1973, she was ready to be a hitmaker again—only Pillow Talk was a whole lot steamier than her cute ‘50s duets with guitarist Mickey Baker.

Born Sylvia Vanderpool on March 6, 1936 in New York City, she was billed as Little Sylvia when debuting at age 14 on Columbia as trumpeter Hot Lips Page’s vocalist. She subsequently cut sessions as Little Sylvia for Savoy in 1951, Jubilee the next year, and Atlantic’s Cat logo in ’53. Then she joined forces with Baker, New York’s top R&B session axeman, who taught Sylvia how to play guitar. The pair debuted as a singing duo in 1955 on the Rainbow logo, but it was at RCA’s Groove subsidiary the next year that they hit their stride as R&B’s answer to Les Paul and Mary Ford.

Borrowing a key guitar lick from Billy Stewart’s Billy’s Blues, the duo’s Love Is Strange topped the R&B charts in early 1957 and made it to #11 pop despite the single moving from Groove to another RCA imprint, Vik, midway through its run. Their followup There Oughta Be A Law broke the R&B Top Ten that spring. But Mickey and Sylvia didn’t get along (he even tried a different duet partner, Kitty Noble, at one point on Atlantic). After a ‘61 chart entry for their own Willow label, Baby You’re So Fine, they went their separate ways, Mickey relocating to France.

Sylvia and Joe Robinson formed All Platinum Records in 1968, three of their early releases bearing the name of Mickey & Sylvia without Baker’s participation. Lezli Valentine and The Moments enjoyed the firm’s first hits, the latter on its Stang subsidiary. They established yet another imprint, Vibration, for Sylvia’s comeback (she’d made a handful of early ‘60s singles as Sylvia Robbins).

Sylvia wrote Pillow Talk with her co-producer Michael Burton, originally intending it for Al Green. Its sexy subject matter, complete with heavy breathing passages, didn’t interest Green, so Sylvia took matters into her own hands. With veteran arranger Sammy Lowe on keyboards, Sylvia on acoustic guitar, lead guitarist Walter Morris, bassist Frank Pescod, drummer Yogi Horton, and Craig Derry on congas, Sylvia panted and cooed her way through Pillow Talk at the Robinsons’ in-house studio. It paced the R&B charts in the spring of ’73, blazing up to #3 pop.

While she never quite matched the success of Pillow Talk, Sylvia had more hits with Didn’t I later that year, Sweet Stuff in ’74, and Automatic Lover in ’78, all for Vibration. She also wrote and produced the 1975 R&B chart-topper Shame, Shame, Shame by Shirley (And Company) on Vibration and helmed The Sugarhill Gang’s Rapper’s Delight in ’79 for Sugar Hill Records, another of the Robinsons’ logos. Thus she was in the vanguard over the years for rock and roll, disco, and rap. Sylvia died of congestive heart failure September 29, 2011 in Secaucus, N.J.

2-CD with 52-page booklet, 60 tracks. Playing time approx. 154 mns. 'Love Is Strange' and much, much more! A total of 60 tracks from the most distinctive and unique act in Fifties R&B. Mickey Baker was the master guitar player and Sylvia...
$35.56
more details
Song preview
Mickey & Sylvia: The Willow Sessions (CD) Art-Nr.: CDNEM763