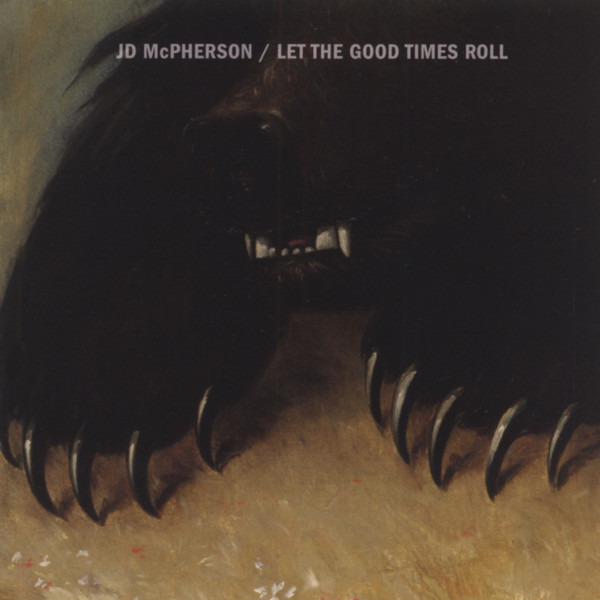 (2015/Rounder) 11 titles (36:16) all texts in the booklet.
"I want to make a psychedelic 50s record!" With this contradictory idea Jonathan David McPherson, previously known as a rock'n' roll innovator, approached producer and sound engineer Mark Neill. JD McPherson and his band wanted to make sure that the recordings for their new album would continue to have the raw power they had before. JD also wanted to capture the mysterious side of the many pieces he loves so much.
Producer Mark Neill has been active at the controllers since the 1980s. He started his career with the rockabilly band The Paladins, in the recent past he was much in the studio with the Black Keys and their frontman Dan Auerbach. Dan Auerbach, on the other hand, is a friend of JD McPherson and also contributed to the song'Bridge Builder' for JD McPherson's new album'Let The Good Times Roll'.
Let The Good Times Roll' sounds almost ironic as the album title, but is not meant to be. JD McPherson is more a pioneer than a pure ruminant of a nostalgic genre. He shows us the lessons of the almost forgotten early days of rock'n' roll and takes them further into the studio technique of the twenty-first century and modern singer-songwriting.
It's still a rock'n' roll album, but we've expanded the boundaries a little,' McPherson describes the music on his new album. We wanted to find another sound pattern - I think hi-fi is the right term - and become a little more experimental.''.  For JD McPherson one thing is still certain:'Everybody likes rock & roll'.
JD McPherson continues to develop his urban mix of rockabilly, blues and soul into rock'n' roll for the 21st century. Let the "good times" simply begin today.
Everybody's Talking About The All-American' is dedicated to the memory of Nick Curran:
Guitar Hero, Teen Idol, true Rock N'Roller, and Friend...J.D. McPherson 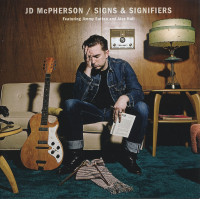 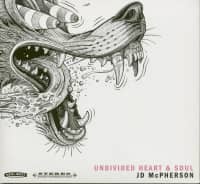 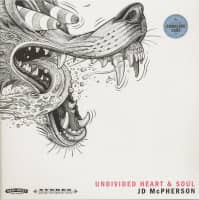 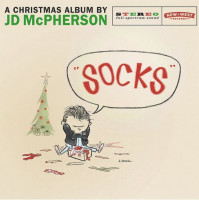