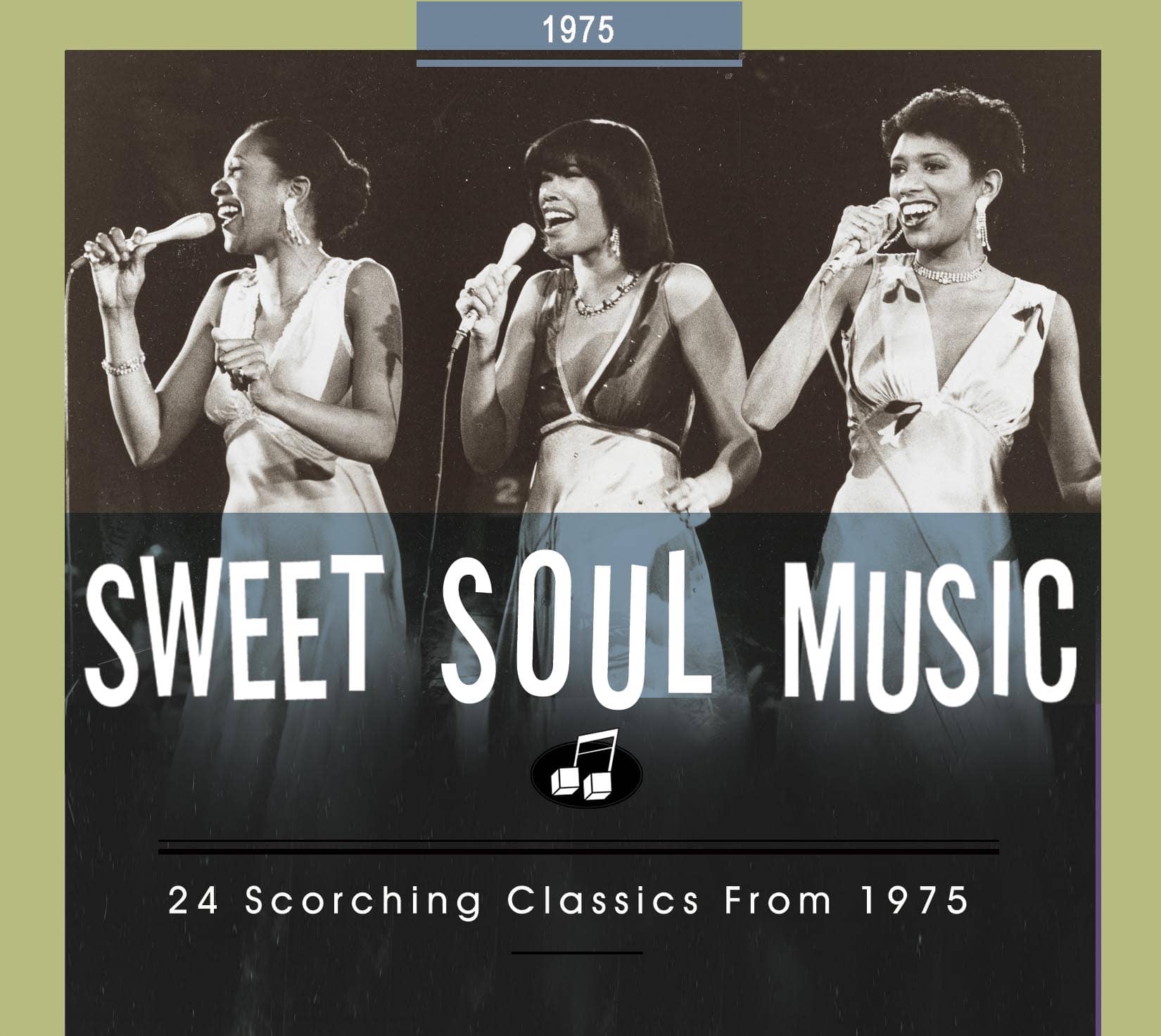 Husband and wife George and Gwen McCrae were the first couple of Miami soul during the mid-‘70s. Born Gwen Mosley on December 21, 1943 in Pensacola, Florida, she sang in church just like her future spouse prior to veering into R&B. She wed George in 1963, the two forming a duo to gig on the Miami club circuit.

Miami soulstress Betty Wright and her chief writer/producer Willie Clarke sent the duo in the direction of Henry Stone, Miami’s primary R&B label owner. The pair made their vinyl debut together in 1969 on Stone’s Alston label with Three Hearts In A Tangle, encoring with Like Yesterday Our Love Is Gone and then No One Left To Come Home To. But Gwen’s solo revival of Bobby Bland’s Lead Me On, produced by Stone stalwart Steve Alaimo, came out on Columbia, making a #32 R&B showing in ‘70.

Alaimo also helmed her ’71 Columbia followup, a revival of The Pastels’ Been So Long.

After that, Henry kept Gwen on his own Cat imprint. Another well-chosen revival of an oldie but goodie provided the fodder for Gwen’s first Cat hit. Ed Townsend had hit with For Your Love back in 1958; 15 years later, with Alaimo and Clarke splitting production and Wright arranging the backing vocals, Gwen’s update made it to #17 R&B. It’s Worth The Hurt, a Clarence Reid composition, was her only chart entry the next year. Then McCrae broke wide open in 1975 with her disco sensation Rockin’ Chair, penned by the prolific pair of Clarke and Reid. Wright had turned it down. Gwen’s studio band was anchored by bassist Ron Bogdon, drummer Robert Furgeson, and labelmate Timmy Thomas on organ, George and Gwen adding backing vocals.

Since George had paced the R&B hit parade the year before with his Rock Your Baby for Stone’s T.K. logo, it was only fitting that Gwen do the same the next summer with the surging Rockin’ Chair, which made it to #9 pop. Commercial equality didn’t translate to a peaceful family environment; the McCraes divorced in 1976. Gwen racked up more R&B hits for Cat: Love Insurance later that year and Cradle Of Love, Winners Together Or Losers Apart (a duet with George), and Damn Right It’s Good in ’76. After five years off the charts, Gwen rebounded with a #22 R&B entry, Funky Sensation, for Atlantic.