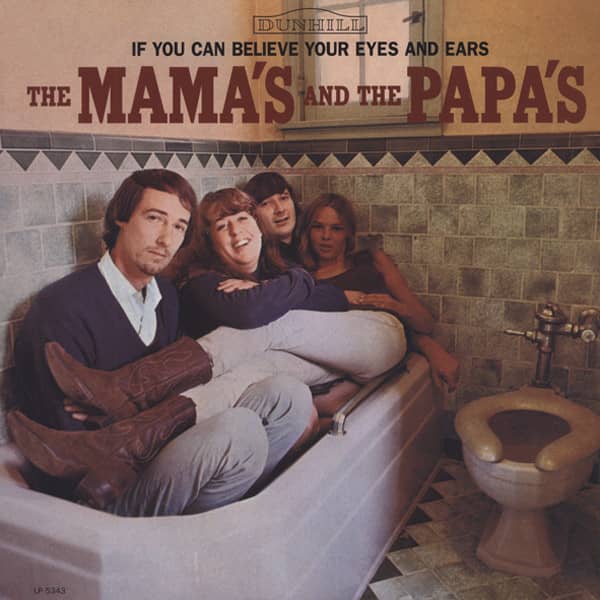 P Secure bonuspoints now
Description
Learn more about The Mamas & The Papas
Review 0
Description
Upon its release in 1966, the Mamas and the Papas' debut LP If You Can Believe Your Eyes and... more
Close menu

The Mamas & The Papas: If You Can Believe Your Eyes And Ears - HQ Vinyl

Upon its release in 1966, the Mamas and the Papas' debut LP If You Can Believe Your Eyes and Ears introduced a fresh new sound that would permanently alter the face of contemporary popular music. Leader John Phillips' visionary producing, arranging and songwriting abilities combined with the quartet's breathtaking harmonies to make music that was both effortlessly accessible and creatively adventurous.

The album quickly topped the album charts, bringing folk-rock into the pop mainstream and making John Phillips, Michelle Phillips, Denny Doherty and Cass Elliot into instant multimedia celebrities. In the years since its release, If You Can Believe Your Eyes and Ears has come to be regarded as one of the finest pop albums of the '60s and one of the best debut releases ever, delivering such instant classics as "California Dreamin'," "Monday, Monday" and "Go Where You Wanna Go" to the willing ears of record buyers and radio listeners.

Sundazed's new vinyl edition restores the rare, long-missing "toilet seat" cover and is sourced from the superior-sounding mono masters--the album maintains the same joyous sense of discovery that listeners felt when first hearing this gem in 1966. For our loyal vinyl customers: Sundazed is pleased to share the compact disc liner notes for If You Can Believe Your Eyes and Ears.

Article properties: The Mamas & The Papas: If You Can Believe Your Eyes And Ears - HQ Vinyl

Review 0
Read, write and discuss reviews... more
Close menu
Customer evaluation for "If You Can Believe Your Eyes And Ears - HQ Vinyl"
Write an evaluation
Evaluations will be activated after verification.
Weitere Artikel von The Mamas & The Papas
The Mamas & The Papas: The Complete Singles - 50th Anniversary... Art-Nr.: CDRGM0418 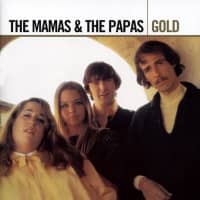 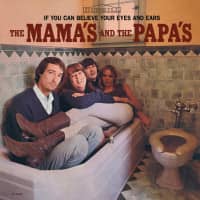 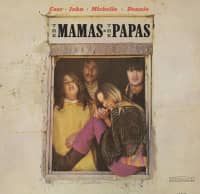 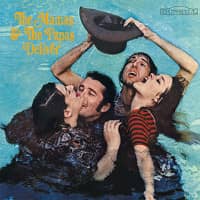