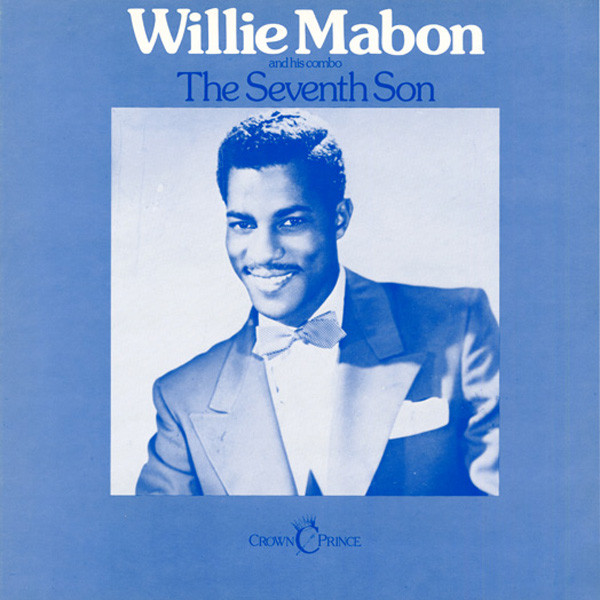 Learn more about Willie Mabon
Willie Mabon, a singer and pianist born in Memphis on Oct. 24, 1925, was a major presence in... more
Close menu
"Willie Mabon"

a singer and pianist born in Memphis on Oct. 24, 1925, was a major presence in the R&B charts between 1952 and 1954. His hits for Chess included 'I Don't Know' (originally on Parrot), 'I'm Mad' and 'Poison Ivy'. The first two both reached the Top Ten. He had previously recorded for Apollo as Big Willie. A suave and sophisticated performer, Mabon's singing was laconic and dry, leaning more towards the urban blues of the West Coast than the style of the Chicago musicians with whom he often worked.

His 'Got To Have Some' was released on Sue in Britain and was included in the repertoire of white R&B performers, like Georgie Fame, in the early Sixties. Mabon's economical blues piano and occasional harmonica playing - also heard on subsequent records for Delta, Mad, Formal and USA - now delights audiences in France where he has cut several albums.