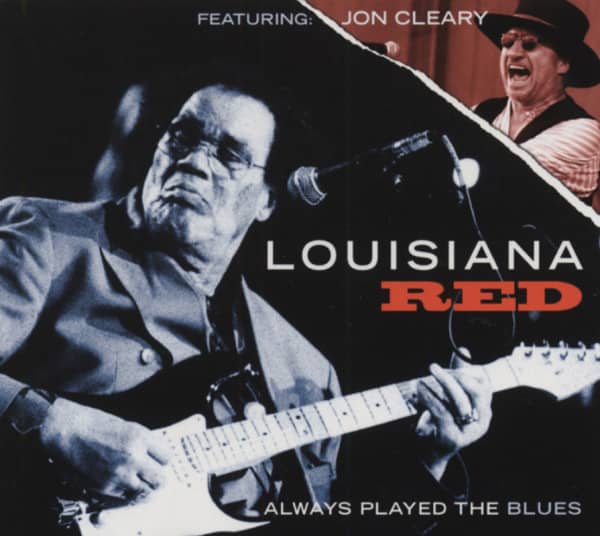 Born in Mississippi, Red's early life was not an easy one; his mother died shortly after giving birth and his father was reputedly lynched by the Ku Klux Klan. Red taught himself how to play harmonica and guitar. After migrating to Pittsburgh around 1945, where he played on street corners for spare change, Red moved to Chicago in 1949 and recorded briefly for the Checker (Chess) label. Despite his inroads into the Chicago blues scene, Red spent most of the 1950s in the air force.

Upon his discharge in 1958, Red bounced from gig to gig. He recorded his debut album, Lowdown Back Porch Blues, in the early '60s for the RouletteNogue label. Throughout the '60s, uncertainty over his career led Red to work as much outside of music as he did as a blues performer. In 1971 he recorded the album Louisiana Red Sings the Blues for Atlantic Records subsidiary Atco, but the album failed to sell and Red was dropped from the label's roster. In the years since, Red has performed in small blues bars and at occasional festivals and has recorded for labels such as L+R. He lives in Europe, where he continues to record and perform 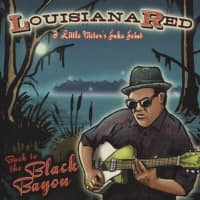 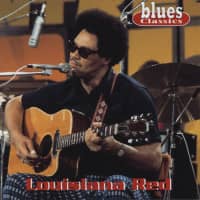 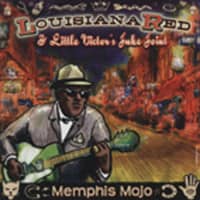 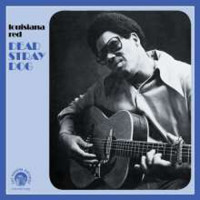