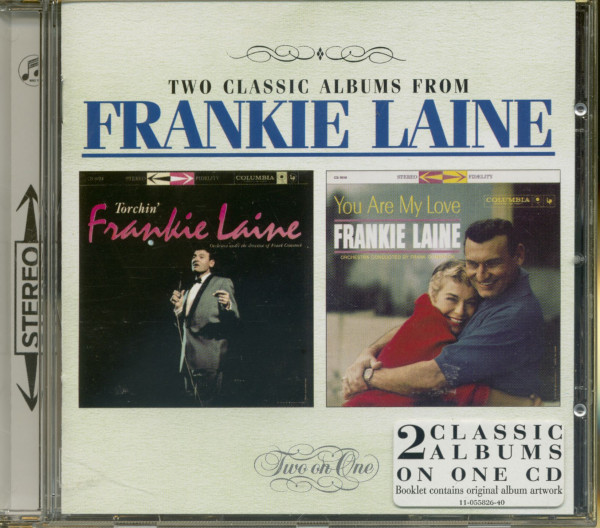 Frankie Laine: Torchin' - You Are My Love (CD)

Article properties: Frankie Laine: Torchin' - You Are My Love (CD) 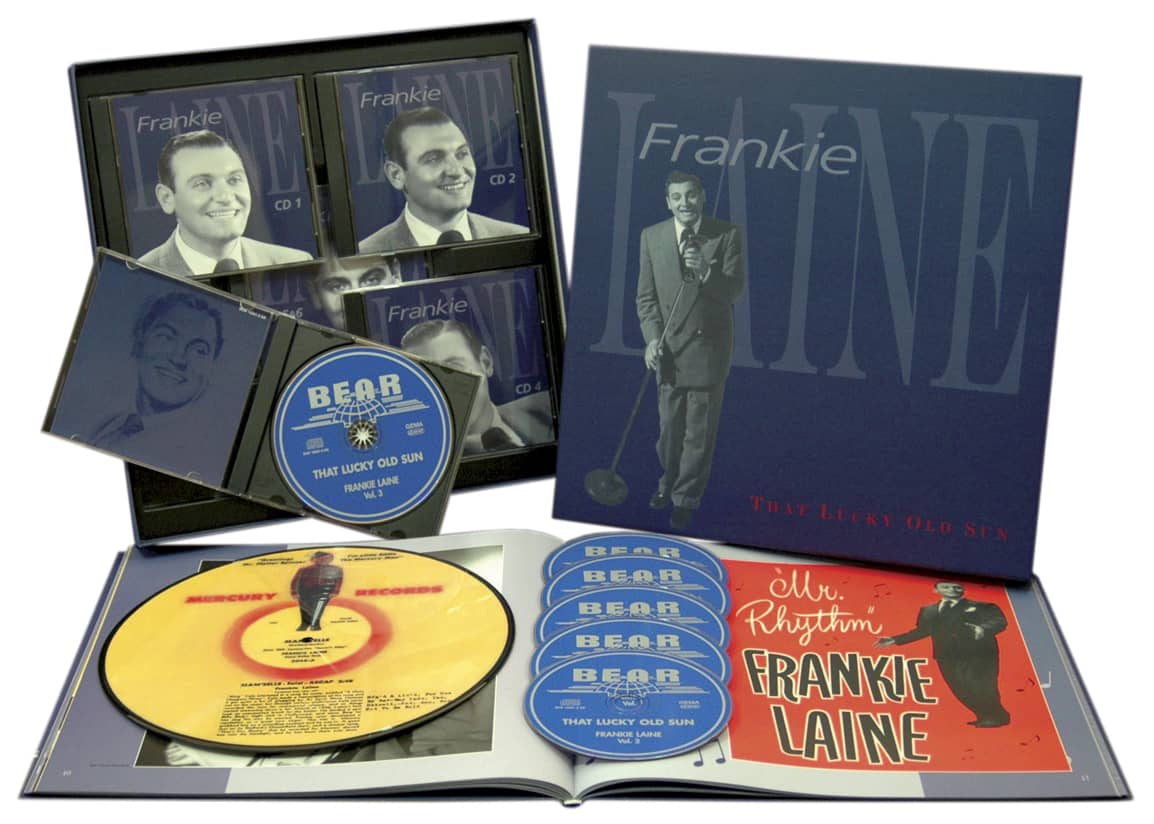 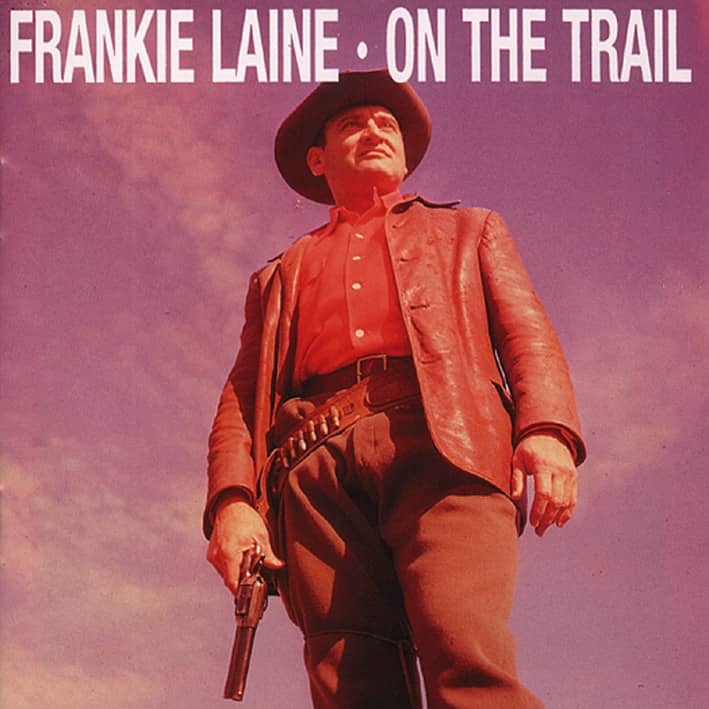 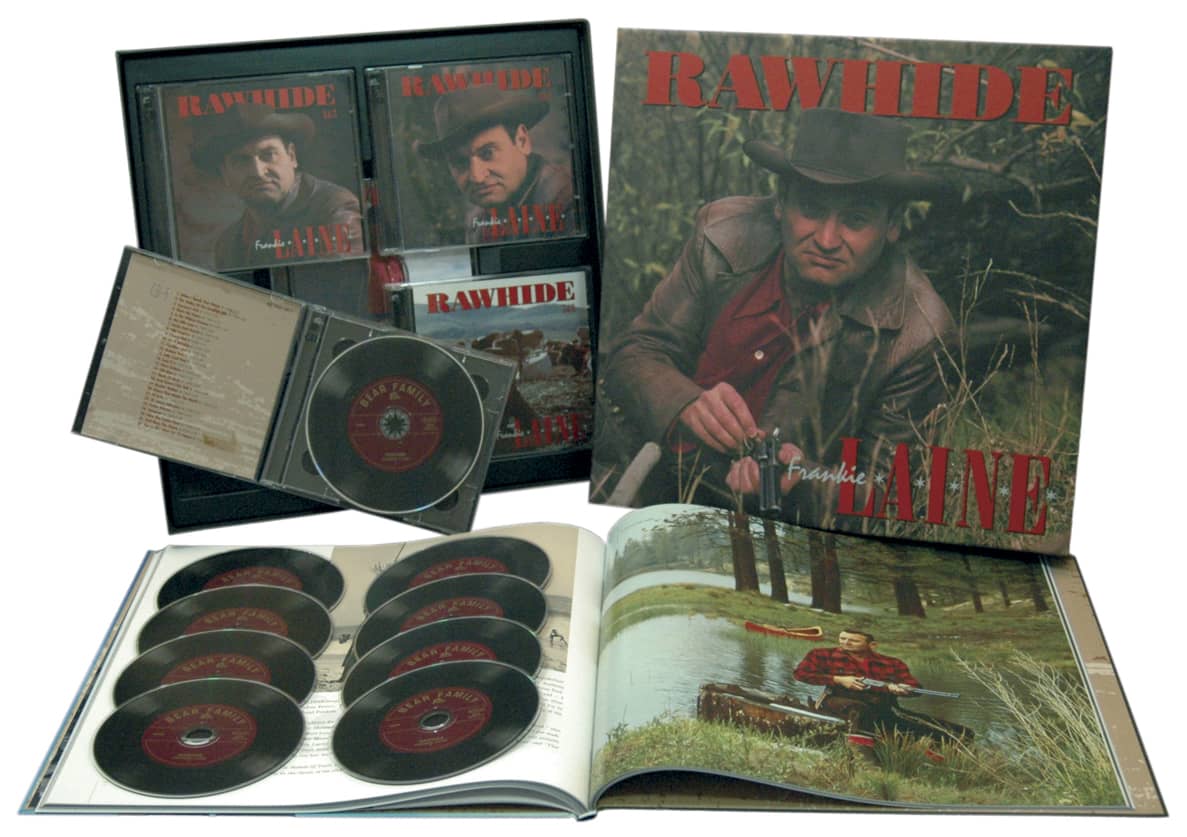 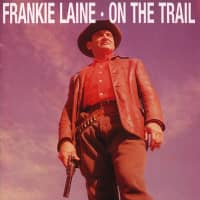 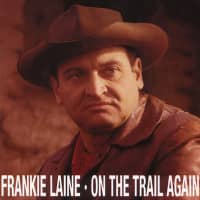