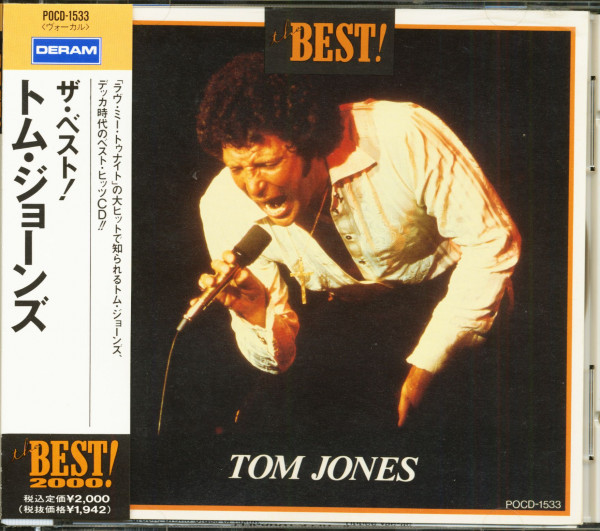 (Deram Japan) 18 Tracks - Fantastic best of Japan CD release from 1991! Contains all his hits plus some cool cover versions in best sound quality!

Learn more about Tom Jones
Tom Jones Born on 7 June 1940 in Pontypridd - Wales The son of a miner worked his way up to... more
Close menu
"Tom Jones"

Born on 7 June 1940 in Pontypridd - Wales The son of a miner worked his way up to the top of the world show business with tenacity. After first, admittedly thin successes, Tom Jones sang his first LP with iazy evergreens in 1965, which was released under the title "From The Heart'. Shortly afterwards followed the title "What's New, Pussicat", which sent him into the hit parades for the first time. However, this success did not seem to last, because it took Tom Jones another year to finally conquer a permanent place in the hit parades. At first he succeeded with the song "The Green Green Green Grass Of Home".

After this sentimental success an unstoppable career began, which is especially in the USA extremely durable. The former bricklayer, who claims to drink nothing but champagne, prefers Las Vegas, while his star on the European continent, which Tom Jones has deliberately neglected, is fading more and more. The star, who has always used to season his performances with a good portion of sex, now lives in London and Hollywood. 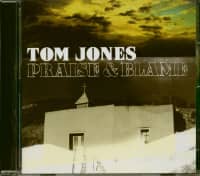 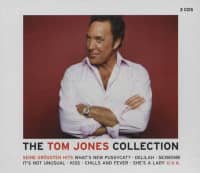 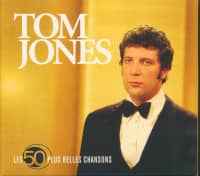 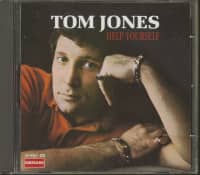