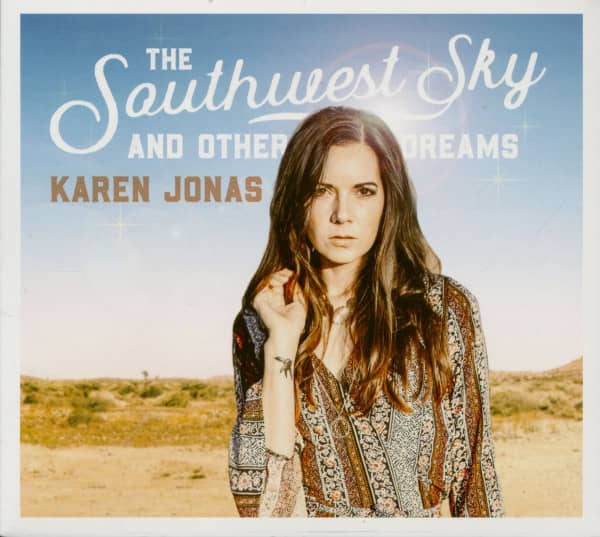 Karen Jonas: The Southwest Sky And Other Dreams (CD)

(Karen Jonas Music) 10 tracks - Digipack
Equally prolific on the road and in the studio, Fredericksburg, VA based Country and Americana artist, Karen Jonas, has toured non-stop since her 2014 debut album Oklahoma Lottery, gathering steady creative and critical momentum through 2016's Country Songs; 2018's Butter; and last year's Lucky, Revisited, which debuted at #13 on the EuroAmericana Chart.

Karen Jonas' fifth album, The Southwest Sky and Other Dreams is a flashback-fueled fever dream of Americana songcraft and storytelling. Taking the vast desert expanses of the American Southwest as her backdrop, Jonas embroiders small-town snapshots into vivid explorations of our inner struggle between ambition and inaction. The Virginia singer-songwriter's most accomplished and evocative expression to date, The Southwest Sky and Other Dreams captures that aching space between romantic dream-state and numb reality like few before.

$27.10
Customers also viewed
The Southwest Sky And Other Dreams (CD) 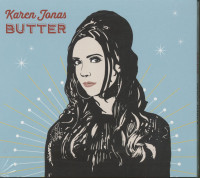