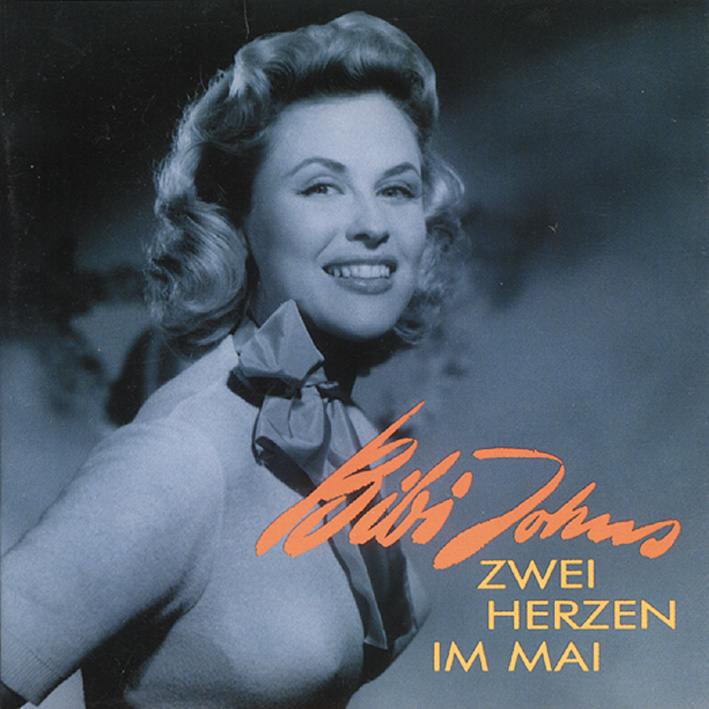 Singer was not one of the dream jobs of Bibi Johnson. The fact that it still came about, was closely related to the realization of a childhood dream and his name was America. The culprit was a seaman who, on a visit to the Johnson...
$16.56 $18.94
more details
Song preview
Bibi Johns: Made In Germany (CD) Art-Nr.: CDEMI80634