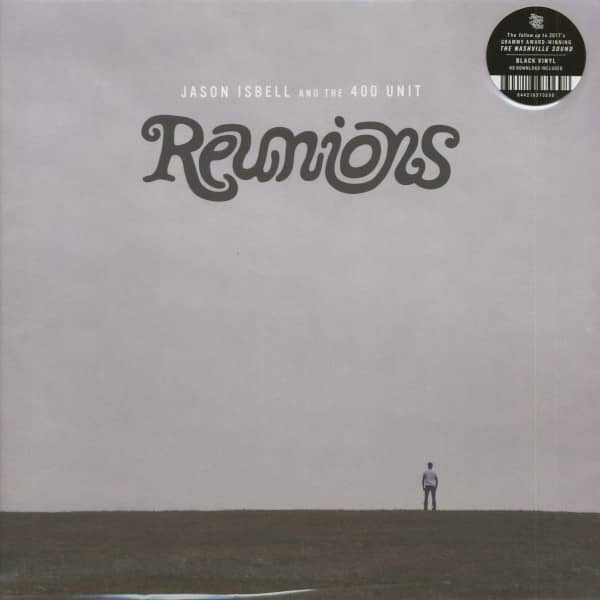 However, solo is only partly true, as the singer and musician is supported by his long-time accompanying band The 400 Unit, as on the previous albums.

Furthermore, he brought producer Dave Cobb on board for the fourth time, who once again did an excellent job.

And that's not all: As a background singer on "Reunions", no one less than folk legend David Crosby and Rival-Sons singer Jay Buchanan can be heard.

A total of ten new songs await you on the record, all recorded at the legendary RCA Studio A in Nashville, including the first single release "Be Afraid".

And this once again shows Jason Isbell's broad spectrum, which ranges from Americana and Country to rousing Indie Rock.