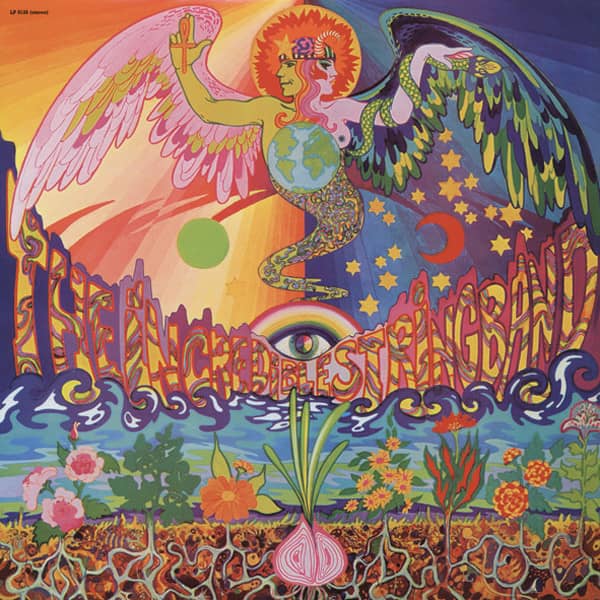 For their second album, Robin Williamson and Mike Heron recruited Pentangle's Danny Thompson on double bass, Nazir 'Soma' Jairazbhoy on sitar, Licorice McKenzie on vocals/percussion and John 'Hoppy' Hopkins, proprietor of London's famed UFO Club, on piano to help them realize their vision. With producer Joe Boyd once again at the helm, Williamson and Herron guided their compatriots through a collection of all original compositions. Released in July 1967, just over a year after their debut, The 5000 Spirits of Layers of the Onion showed considerable growth and established an identifiable 'sound' for ISB.

As with the first album, their sophomore effort met with wide acclaim, reaching #1 on the UK folk chart. Legendary DJ John Peel was an early champion, playing multiple tracks from the pirate vessel Radio London. Paul McCartney chose it as one his favorites of the year, a year that also included the release 'Sgt. Pepper.' The Fab Four connection extended even further, as The 5000 Spirits' striking cover art was created by The Fool, the art collective that would soon be creating works for The Apple Boutique. While the album art pegged the music as psychedelic, in truth, it extended far beyond that, incorporating traditional British folk themes as well as classical Indian music.

It proved to be an extremely influential body of work whose echoes can still be heard today. And nowhere do those echoes ring clearer than on this Sundazed edition, sourced from the original Elektra analog tapes and pressed on archive quality high-definition vinyl. All that awaits is for you to peel back the sonic layers of this timeless recording. 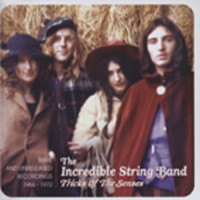 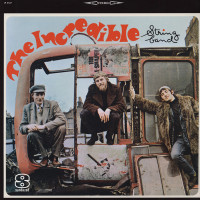 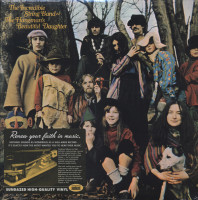