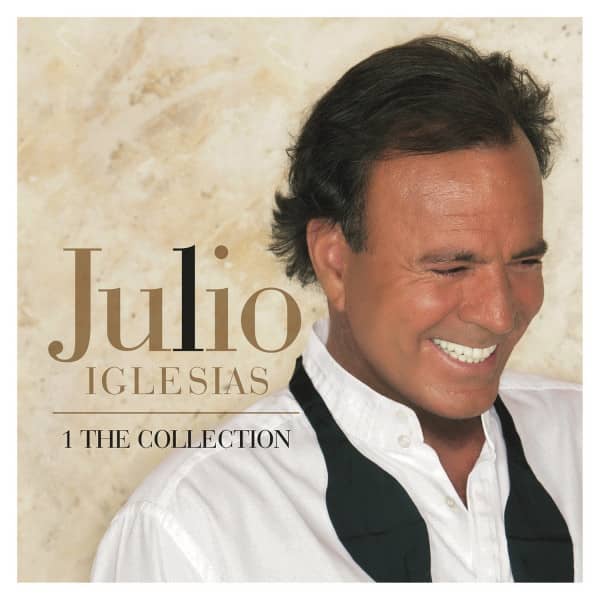 It's Julio Iglesias' world, the rest of us just make love in it. Clearly it takes a true star to seduce an entire planet with song. More than anyone else on earth, Iglesias has managed to touch lives on a global level, selling hundreds of millions of his records in the process. My Life: The Greatest Hits--the first comprehensive retrospective of Julio's many worldwide smashes-- could be subtitled All The Songs We've Loved Before except no single collection could contain every single Iglesias favorite. After all, this is a man who since writing his first hit thirty years ago has gone on to earn more than fifteen-hundred gold and platinum awards. Still, this compilation does collect the crème de la crème from his impressive body of work and even offers a few welcome hints of things to come in a career which finds Iglesias still at the height of his creative powers.

Think of My Life: The Greatest Hits as the first half of a fine book--the heartening story of a man who has overcome serious adversity to conquer the earth in a manner no were world leader ever could.

"I'm just a lucky guy with a little voice and amazing fans," this master of self-deprecation offers with a laugh and a winning grin. The arc of Iglesias' success story should be familiar to most of his dedicated following. An exceptional athlete, the young Spaniard was goalkeeper for the world famous Real Madrid team when a tragic car accident left him near death and paralyzed at nineteen. For three years he underwent the difficult process of recuperation. Fortunately for him and for us, a physician's assistant in the hospital gave Iglesias a guitar to help lift his spirits. He started to write songs, and after recovering, he studied law before dedicating himself to music full-time.

"I think having that experience changed the direction and the philosophy of my life," Iglesias says. "Going through all that made me who I am today. I was a sporting, flirty young guy before that. All that pain gave me a sensitivity to everything around me. I became a poet without writing, a singer without singing." From the most serious sort of adversity came art, and from that art came almost unimaginable fame and wealth. Before he even became a star in America with his multi-platinum 1984 album 1100 Bel Air Place, Iglesias was already in the Guinness Book of World Records as a record seller.

Listening to this eclectic set of songs in wildly varying styles, languages and musical approaches, one realizes that Iglesias is an artist with great respect for all genres, but one who refuses to be bound to any single one. By continuing to challenge himself and staying at the top of the game for decades now, Iglesias has become a one-man genre, imitated but never duplicated. In the end, Iglesias believes his success is all about that instant rapport with the audience. "We singers are not sellers of voice, we are sellers of style, a style that we hope is unique. We are selling communication."