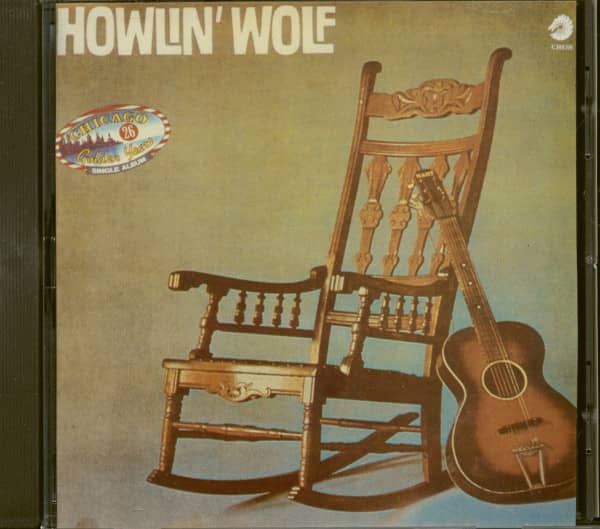 Howlin' Wolf: Off The Record (CD)

"Wolf was the greatest that I've ever known," says his longtime saxist Eddie Shaw. "Wolf was not only a musician, he was an entertainer. That's what I respected him for."

Phillips brought Wolf into his fledgling Memphis Recording Service in the spring of 1951 for a demo date. Sam shipped the results up north to Chess, which requested a full session in either May or August. Accompanying Wolf was his sledgehammer guitarist Willie Johnson, a product of Lake Cormorant, Mississippi (he was born March 4, 1923) who played pretty ninth chords one second and barbed-wire leads the next. Also on hand were drummer Willie Steele and a pianist. How Many More Years and its eerie plattermate Moanin' At Midnight were cut at that first date, and both pierced the R&B charts on Chess, How Many peaking higher at #4.

Meanwhile, Ike Turner had hipped the Bihari brothers to Wolf's talents and they pacted him to RPM, setting up a session at KWEM that September that yielded Morning At Midnight (Moanin' At Midnight in paper-thin disguise), a How Many More Years variant titled Dog Me Around, and two more titles. "The Modern record company would come in, and we would record the same songs for them and get 25 bucks apiece," said Turner. With Wolf now also on RPM, the feud between Leonard Chess and Modern's Bihari brothers ramped up. The battle was ultimately settled the next year when Modern held on to Memphis pianist Rosco Gordon (another Phillips discovery claimed by both labels) while the Wolf went to Chess. Great as Rosco was, looks like Leonard won that round. 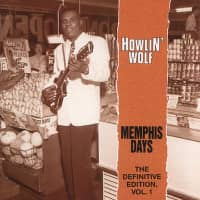 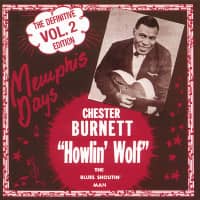 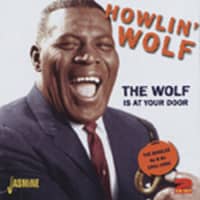 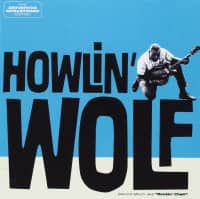