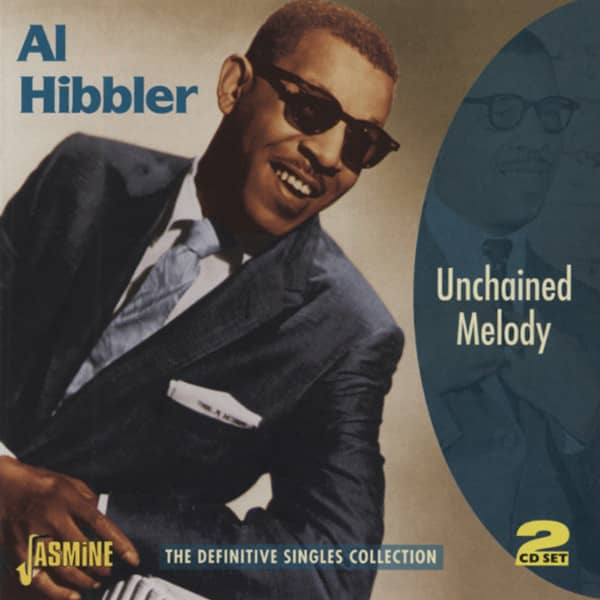 Born blind on Aug. 16, 1915, in Little Rock, Arkansis, he rose to fame as a vocalist with the bands of Dub Jenkins, Jay McShann and, from 1943-51, Duke Elling­ton who described Hibbler's unusually distorted style as `tonal pantomime'.

After R&B hits with 'Trees' (on Miracle in 1948), 'Danny Boy' (on Atlantic in 1951) and 'What Will I Tell My Heart' (on Chess in 1951), Hibbler switched to popular balladeering and remained on the pop charts until the mid-Fifties with Top Thirty hits like 'Unchained Mel­ody' — from the film Unchained — 'He' and 'After The Lights o Down', all on Decca. He also recorded for Verve, Col­umbia, Argo and Score. 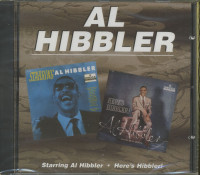