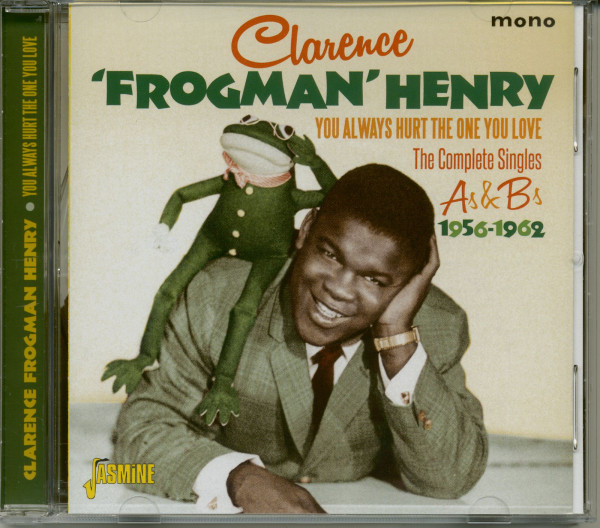 (2016/Jasmine) 30 tracks.
Clarence 'Frogman' Henry has always been a favorite of New Orleans R & B collectors and unlike many of the artists who emanated from did city's vibrant and unique music scene, Clarence managed to break out of Louisiana and score a significant number of pop crossover hits. Today at the age of 79, Clarence lives comfortably in New Orleans performing on occasion Benthic, usually at the annual New Orleans Jazz and Heritage Festival secure in the knowledge the body of work featured on this CD is amongst the greatest to come out of New Orleans.

Clarence 'Frogman' Henry was born in Algiers, New Orleans, on March 19, 1937, and after dabbling in music at high school, he became an overnight star in 1957 when his novelty rock'n'roll number, 'Aint Got No Home' (where he imitated frog noises), was a No.30 hit on Argo.

For a while it looked as if he was a one-hit wonder but he came back again in 1961 with Bobby Charles' composition 'But I Do', a com­pulsive slice of New Orleans R&B produced by Paul Gayten and Allen Toussaint which reached No. 4 spot in the charts. He consolidated this success with a series of minor hits in the early Sixties, and today is one of the few artists still putting down 'oldies but goodies' R&B in the clubs of New Orleans. 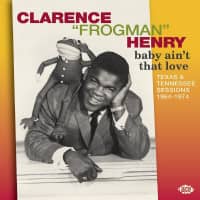 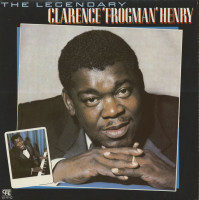