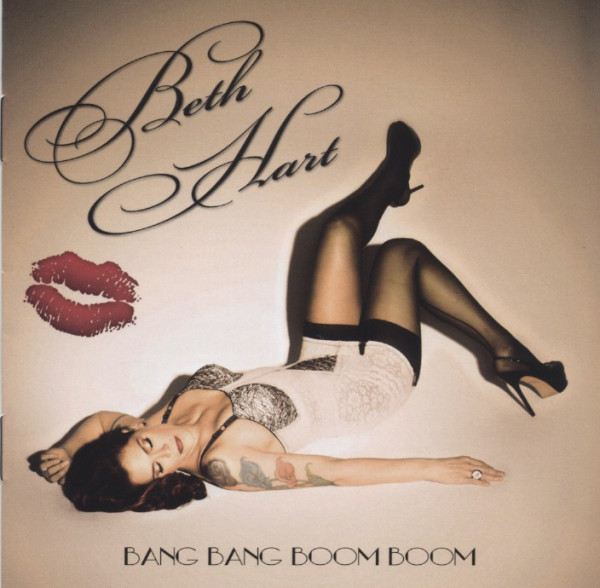 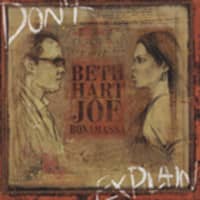 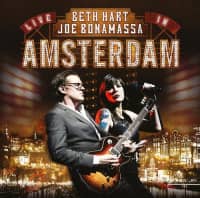 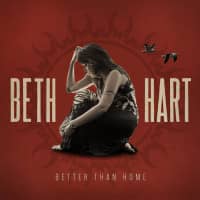 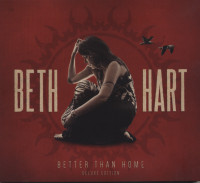 Tracklist
Hart, Beth - Bang Bang Boom Boom CD 1
01 Baddest Blues
02 Bang Bang Boom Boom
03 Better Man
04 Caught Out In The Rain
05 Swing My Thing Back Around
06 With You Everyday
07 Thru The Window Of My Mind
08 Spirit Of God
09 There In Your Heart
10 The Ugliest House On The Block
11 Everything Must Change