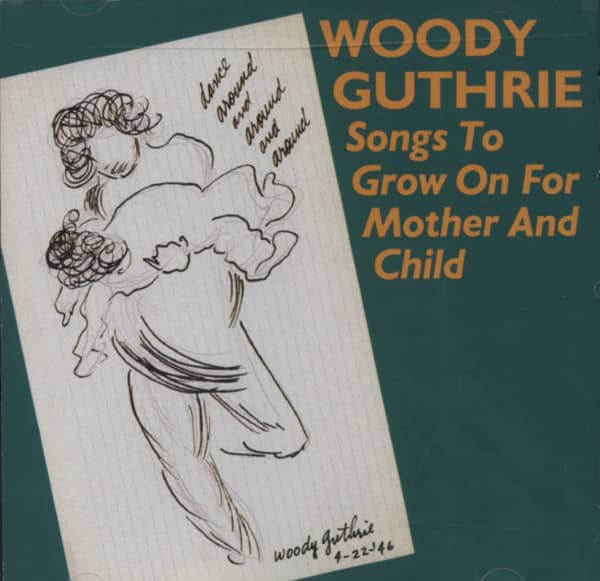 This article is deleted and can no longer be ordered!
Please inform me as soon as the product is available again.
P Secure bonuspoints now
Description
Learn more about GUTHRIE, Woody
Review 0
Description
(1991/Smithsonian) 18 tracks more
Close menu

GUTHRIE, Woody: Songs To Grow On For Mother And Child

Article properties: GUTHRIE, Woody: Songs To Grow On For Mother And Child 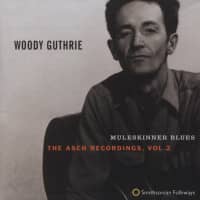 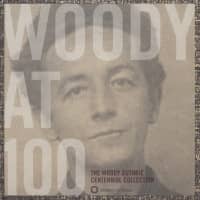 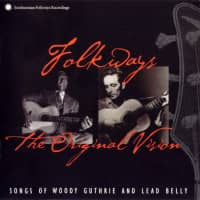