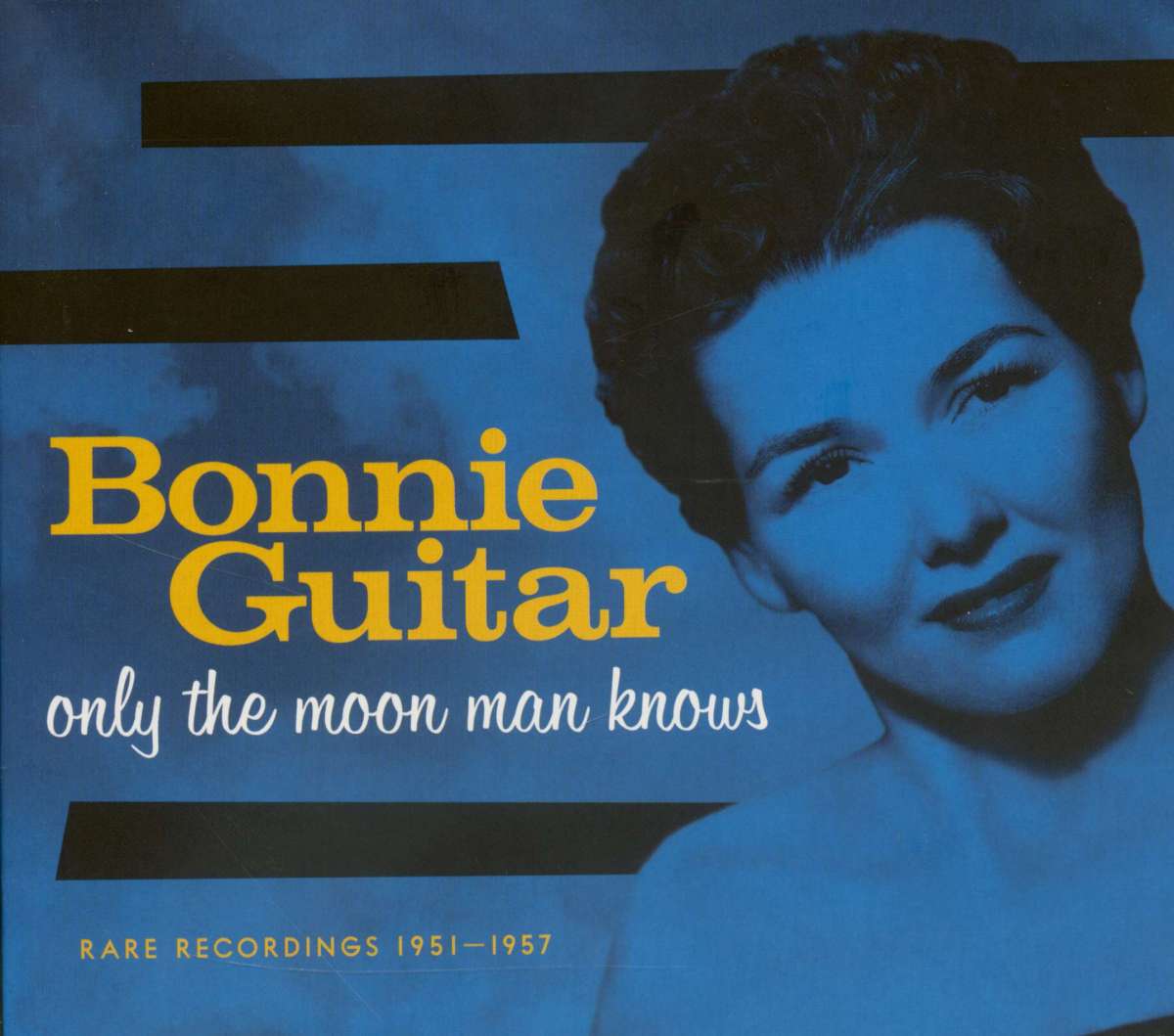 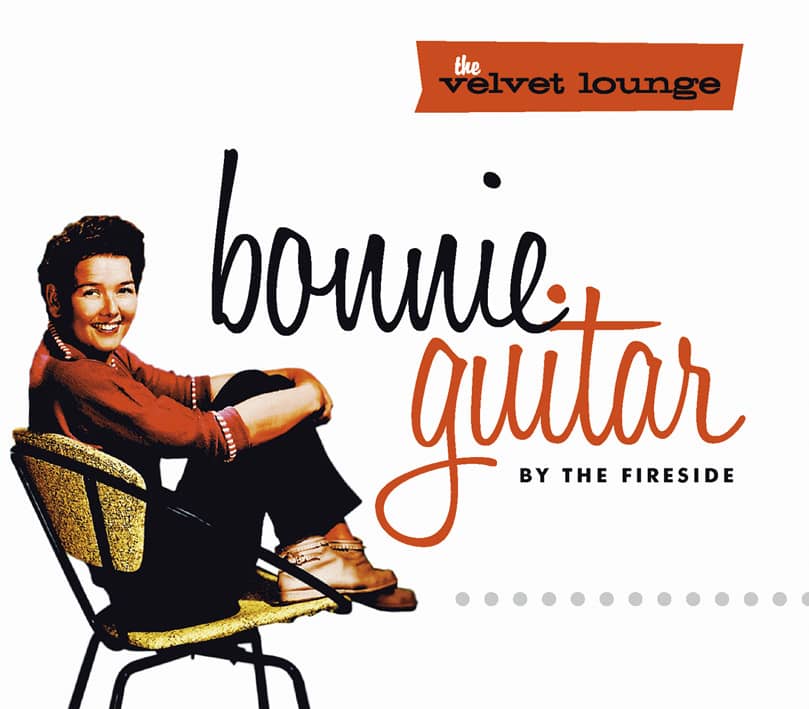 Filter
No results were found for the filter!
Bonnie Guitar: Only The Moon Man Knows Art-Nr.: BCD16744

1-CD with 12-page booklet, 29 tracks. Playing time approx. 63 mns. Here are the fabulous '50s recordings by the woman who sung the original version of Dark Moon . She followed it with Mr. Fire Eyes, Love By The Jukebox Light, and a...
$15.67 $17.92
Song preview
Trusted Shops Reviews Toolkit: 1.1.2
Funktionale