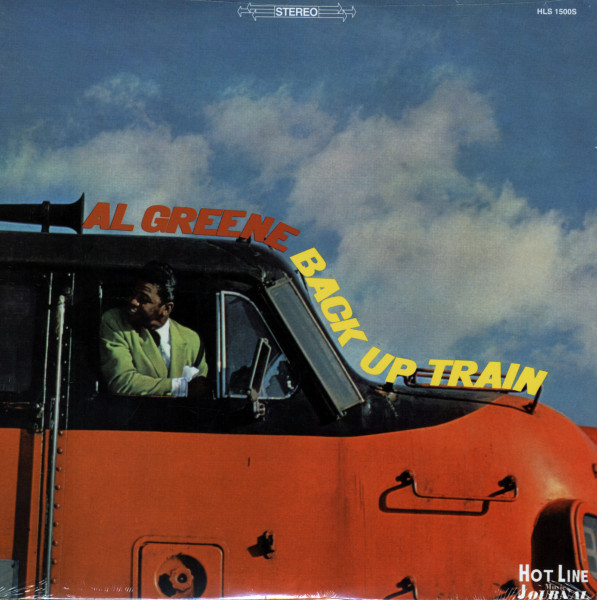 Jack Greene: Back Up Train

Statue Of A Fool

Statue Of A Fool

Songwriter and plugger Jan Crutchfield often sidestepped standard Nashville fare for more harmonically adventurous songs. "I wrote some three-chord songs," he told Ace Collins, "but I wrote multi-chord ballads, too. When Perry Como recorded my 'Dream On, Little Dreamer,' it was a huge thrill. I wrote 'Statue Of A Fool' in the early Sixties. It wasn't a country idea and I didn't consider it a country song. The idea came from seeing statues of famous people in public places. Why shouldn't there be a statue of a guy who has been a loser at love? A guy who had it all and threw it all away."

The song's survival testifies to its quality. It was first recorded in 1962 under its original title, Name It After Me, by Van Houston aka Fed Vanderpool, the brother of singer Harvie June Van. At the same session, Vanderpool recorded the original version of Dickey Lee's hit, Patches. Crutchfield was working for the Wilburn Brothers' Sure-Fire Music and the Wilburns had Vanderpool under contract, but couldn't persuade Columbia to release Name It After Me or Patches. According to Fed's brother, Fate, artist manager Joe Taylor was there and told everyone that Name It After Me should be retitled Statue Of A Fool, but no one listened. When Jack Greene signed with Decca three years later, he brought a dub of Name It After Me to his first meeting with Owen Bradley, but Bradley didn't bite. Crutchfield had moved from Sure-Fire to Tree, but heard that Greene was interested in his song and went to see Bradley. "Owen told me he loved the song," Crutchfield remembered, "but he said it was too pop. He let Jack record it, but no one at Decca wanted to release it."

This could be the case because it sat in the can for two years, but, upon release, it topped the country chart. Five years later, the song became a Top 10 hit for Brian Collins, and five years after that it was a country hit for Bill Medley of the Righteous Brothers. In 1990, Ricky Van Shelton took it to #2. The irresolvable part of the story comes from Detroit. Crutchfield always believed that a blues singer originally recorded the song. David Ruffin of the Temptations, recorded it in 1975, but his longtime girlfriend, Genna Sapia, said that, "Back before I even met him in 1964, he recorded 'Statue Of A Fool' on a 78 [an acetate, perhaps?]. It was awesome. Over the years, I kept at him to re-record it. When we split in 1974, I screamed at him one last time that he needed to re-record it as a tribute to our relationship. Which he did do shortly thereafter - a bittersweet victory to me. Here's the thing: his name is listed on the label as writer. Now I never did believe that he wrote it, since he never wrote another song in his life, but I wondered if somehow he did write it before Jan Crutchfield." While there's no doubt that Crutchfield wrote the song, it's at least possible that Ruffin had latched onto it some years before Greene. By most criteria, Ruffin's version certainly bests the rest.