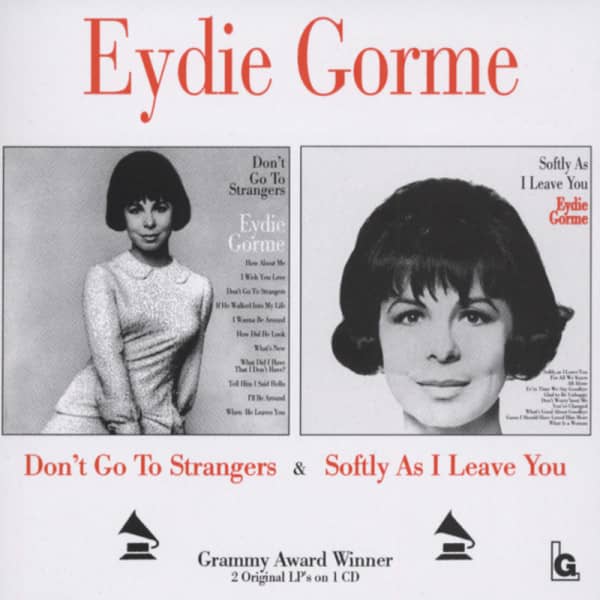 Eydie Gorme: Don't Go To Strangers&Softly As I Leave You

Article properties: Eydie Gorme: Don't Go To Strangers&Softly As I Leave You

Pop/easy listening singer Eydie Gorme got her start with the big bands of Tommy Tucker and Tex Beneke in the late 40s and had recorded several singles for MGM and Coral before taking up with ABC Paramount in 1955. By mid-1956, Eydie, along with her pop music contemporaries and producers, was no doubt puzzled by this amateur sounding rock 'n' roll stuff that was selling like crazy and dominating the charts.  How could she get in on the action?

Eydie stepped into the studio with Sid Feller (who would soon keep busy churning out hits with Paul Anka) and gave us Soda Pop Hop, a song for the kids from pop writer Dave Coleman (Stay Where You Are for Tony Bennett; Backward, Turn Backward for Jane Froman; Boston Fancy for Gisele McKenzie). Sid Feller would later go on to orchestrate and produce the mega-successful 1962 Ray Charles LP Modern Sounds In Country And Western Music.

And, while Soda Pop Hop does not rock, it is a solid punchy pop record with some vigorous singing from Eydie and Sid Feller's sock-em arrangement. The tune didn't chart. However, Eydie finally got her 'rock-pop' and biggest hit in 1963 with Blame It On The Bossa Nova, which featured double-tracked vocals (slightly, perhaps intentionally, out of tune) and a cheesy-sounding organ solo, tailor-made for those pre-Beatle, teen-pop, girl-group days. 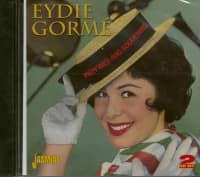 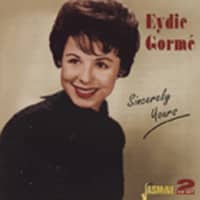 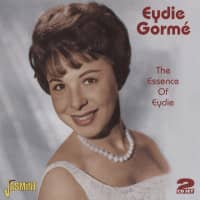 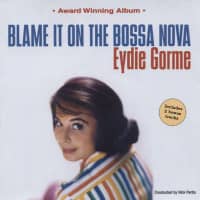