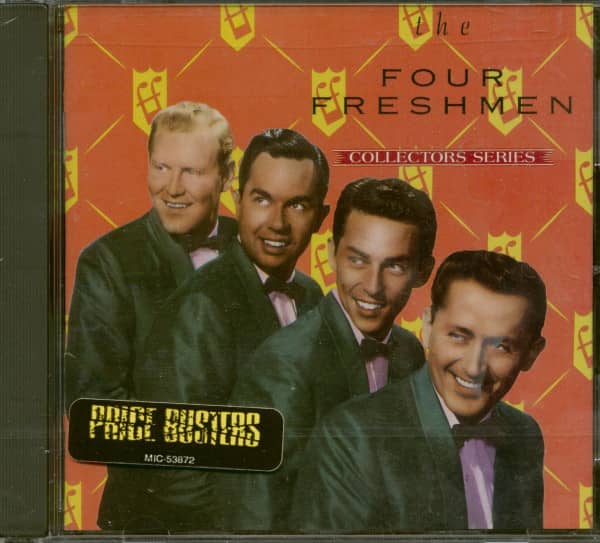 US Vocal Group 1940s to present

In 1948, four young men created a sound that forever changed the way vocal jazz harmony was heard and performed. Known as The Four Freshmen, the group started with two brothers, Don and Ross Barbour, their cousin Bob Flanigan, and friend Hal Kratzsch. With a soaring, true tenor in Bob Flanigan, the group created a sound that has endured for over 6 decades. Hal Kratzsch sang the bass part and played trumpet. He sang the bass part with a big sound, laying the foundation for the Barbour brothers to add their beautiful inner part stylings. Ross sang the 3rd part and played drums. Don sang the 2nd part and played guitar. Thus, the original Four Freshmen was born and began touring, playing bowling alleys and small clubs across the country.

Early on in their career, the Freshmen met Stan Kenton. He had heard the rumors of a vocal group that sounded like his band. The Freshmen were all fans of Kenton and in many ways, modeled their sound after the Kenton trombone section. Once Kenton heard them, he was hooked. He loved the group and believed in them so much that he approached Capitol and essentially got the Freshmen signed in 1950. This led to a fruitful partnership between Capitol Records and the Freshmen for over 10 years. During the Capitol years, the Freshmen had some of their biggest hits, including their first hit with Capitol called "It's A Blue World." 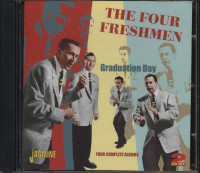 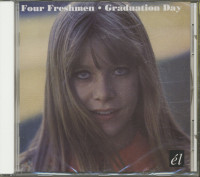 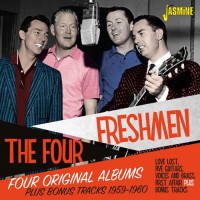 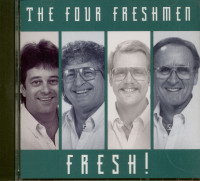