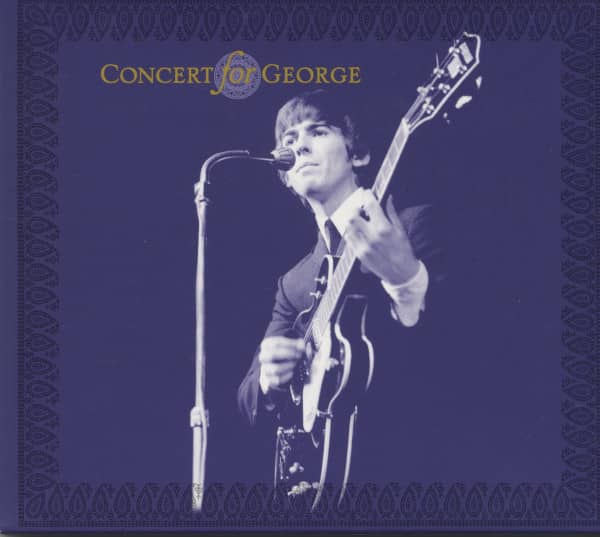 The legendary, unforgettable tribute concert live at the Royal Albert Hall on November 29, 2002 for an unforgotten musician George Harrison reissued in 2018

On November 29, 2002, the first anniversary of George Harrison's death, scores of colleagues and friends gathered on stage at London's Royal Albert Hall for a concert in memory of the music legend.

With Concert For George, this live recording was first released in 2003. It is now being reissued in 2018 in various formats.

Alone and together, they played songs by Harrison, the Beatles or his supergroup Traveling Wilburys, including classics like While My Guitar Gently Weeps, Wah-Wah, My Sweet Lord and Handle With Care. The full track list for Concert For George can be found below.