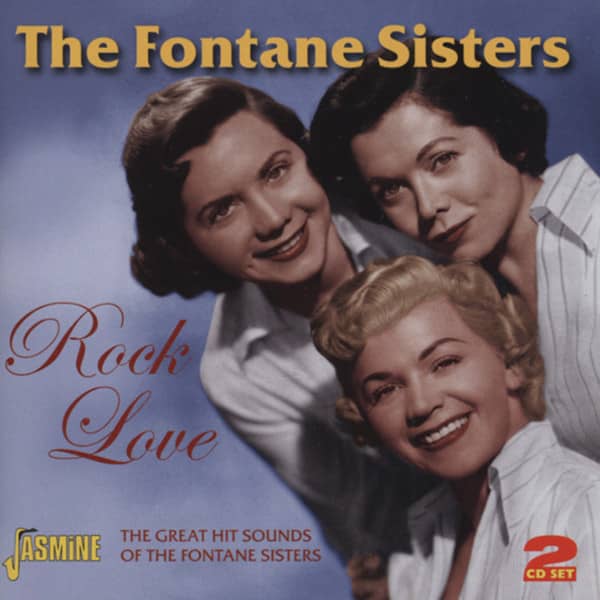 It's odd that this song traveled outside of Fat Domino's New Orleans base of operations. But it did. Most notably, it showed up on an RCA session by the decidedly un-bluesy Four Seasons, back when they were still called the Four Lovers. And here it is, as one side of a single by the Fontane Sisters who, truth be told, were part of Dot Records' stable of white folks (e. g., Snooky Lanson; Pat Boone) who covered R&B hits. All that might suggest that this would be a colossal mess, or a disgrace, or something to put race relations back 50 years. But it isn't.

In fact, it's quite a nice, even memorable record. The Fontanes have managed to take what is best, indeed quirkiest about Fats original and adapt it to their pop style. The beat here is insistent, a feature they borrowed handily from Fats. The vocal consists largely of a wordless chant, another feature lifted from Domino's original. But mostly – without trying to get overly technical – the arrangement features those big, juicy IV-7 chords. [In the key of C, both the band and the singers hammer home those fat F-7 chords]. The impact is undeniable and bluesy, whether you know about flatted thirds or chord theory. That's all that matters. You may not be inclined to like this record, but it's pretty hard not to concede that these girls (and their backup musicians) tried to rock, and they succeeded. 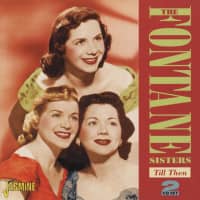 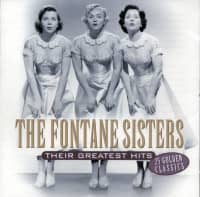 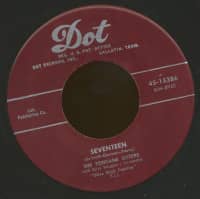