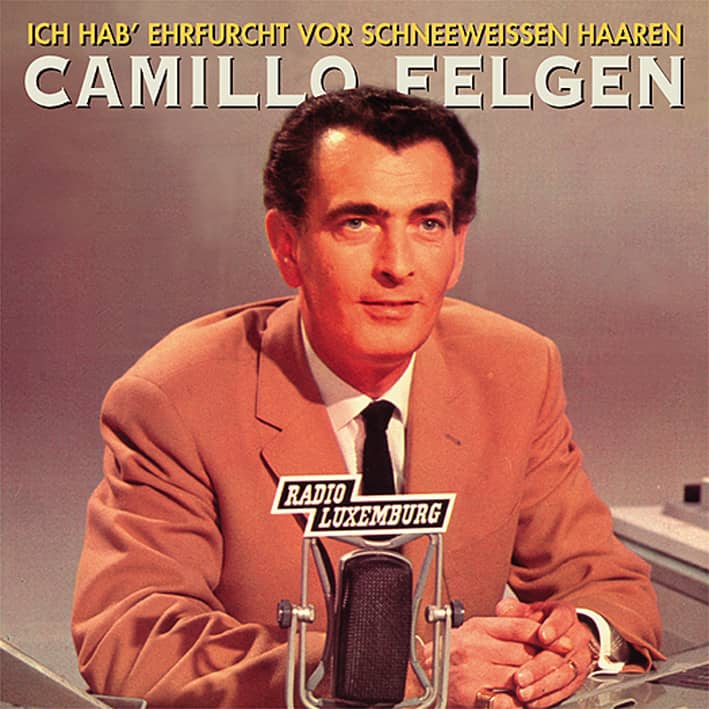 1-CD with 20-page booklet, 28 titles. Playing time approx. 79 minutes. Say why? Camillo Felgen, the pop-maker from Luxembourg. As the broadcasting king, and he really was, he once resided in the Villa Louvigny at Radio Luxembourg. In...
$14.20 $18.05
more details
Sound sample
Camillo Felgen: Solo Schlager (CD) Art-Nr.: CD966271