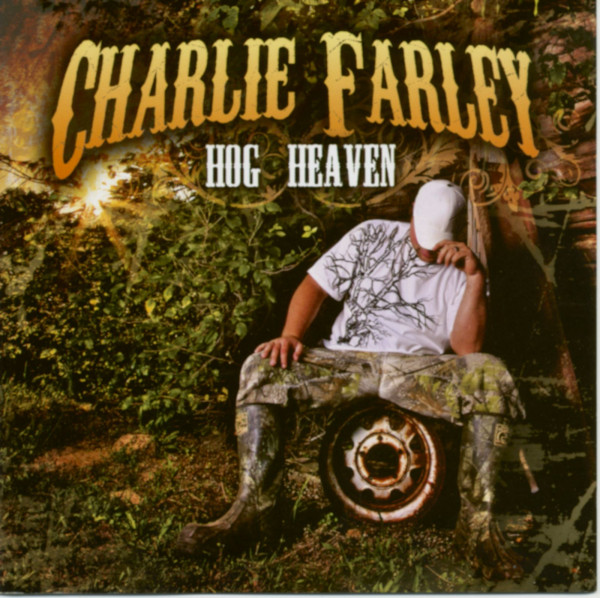 (2015/Average Joe's) 13 tracks. Charlie Farley lives the life about which most country boys dream. His debut album Hog Heaven tells the story of his life the way he's lived it and runs the gamut from wild abandon to even more wild abandon. A champion bass fisherman and emerging musical force, Farley has come a long way from making his own mix tapes and now finds himself one of the top streaming artists on the Average Joes Entertainment roster. Farley's music is a staple on CMT's most popular show ever, Party Down South. His songs mirror the carefree southern lifestyle as popularized by the highly rated show. Likewise, he's a performer on the 2015 Mega Truck Series / Average Joes Music Festival Events in addition to playing clubs, fairs and festivals nationwide. While his delivery may be fast, his lyrics are steeped in the country tradition reflecting of his rural Arkansas roots a la his mentor, Southern Country Rap pioneer, Bubba Sparxx (featured on Farley's 'Jacked Up' Remix with Colt Ford) Hog Heaven supplies some mighty heavy beats, breath-defying rhymes, and a great big slice of unfiltered country life to accompany any occasion.