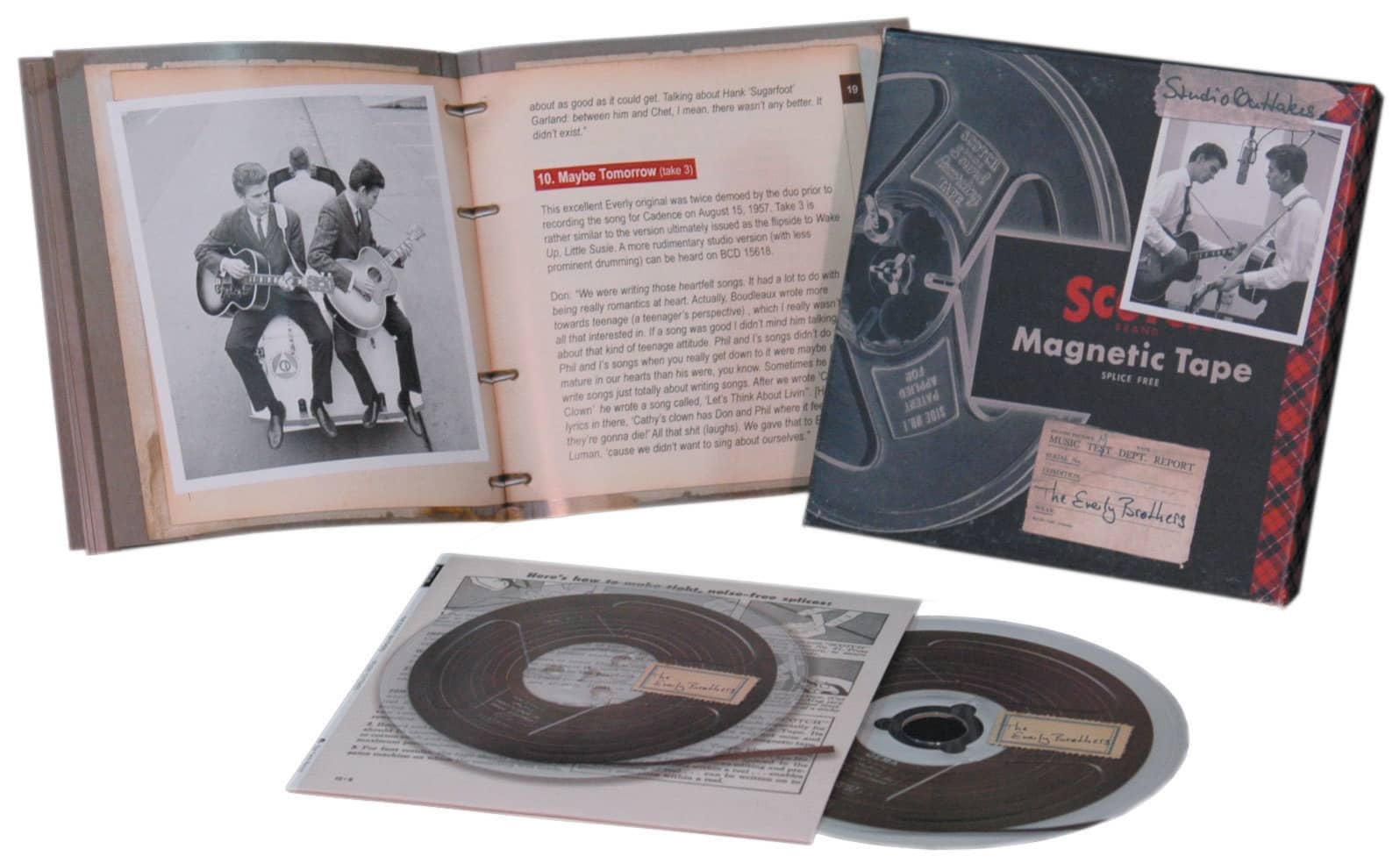 More information about The Everly Brothers on Wikipedia.org

Filter
1 of 6
No results were found for the filter!
The Everly Brothers: Down In The Bottom - The Country Rock Sessions... Art-Nr.: CDQRPMT550