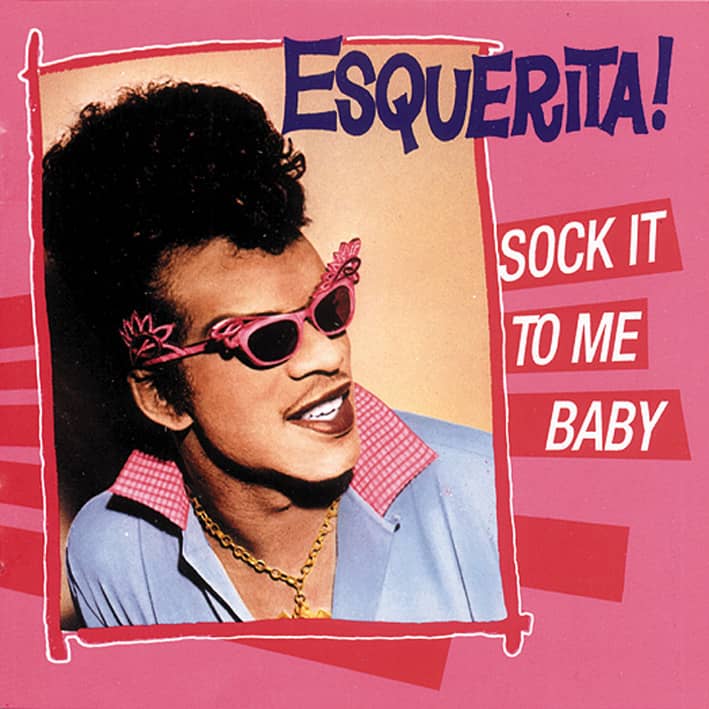 More information about Esquerita on Wikipedia.org

Filter
No results were found for the filter!
Esquerita: Esquerita! (LP) Art-Nr.: LPSSL6037

(EMI) 12 tracks Capitol 1959 - a must have Rock'n'Roll platter - top sound EMI GB pressing - notes by Charlie Gillet. Capitol was the only company to find any kind of answer to the wildness of Little Richard, in an equally bizarre...
$17.26
Video
Esquerita: Wildcat Shakeout Revisited - Full Tilt Rock and... Art-Nr.: CDJAS982

1-CD with 8-page booklet, 13 tracks. Playing time approx. 31 mns. If you've heard Esquerita's psychotic recordings for Capitol (1958-59), you probably already know what to expect whenever his name is dropped. If you haven't ... well,...
$18.41
Song preview
Funktionale